Posted by Green on March 6, 2020
in alternative rock
as Luke Haines & Peter Buck 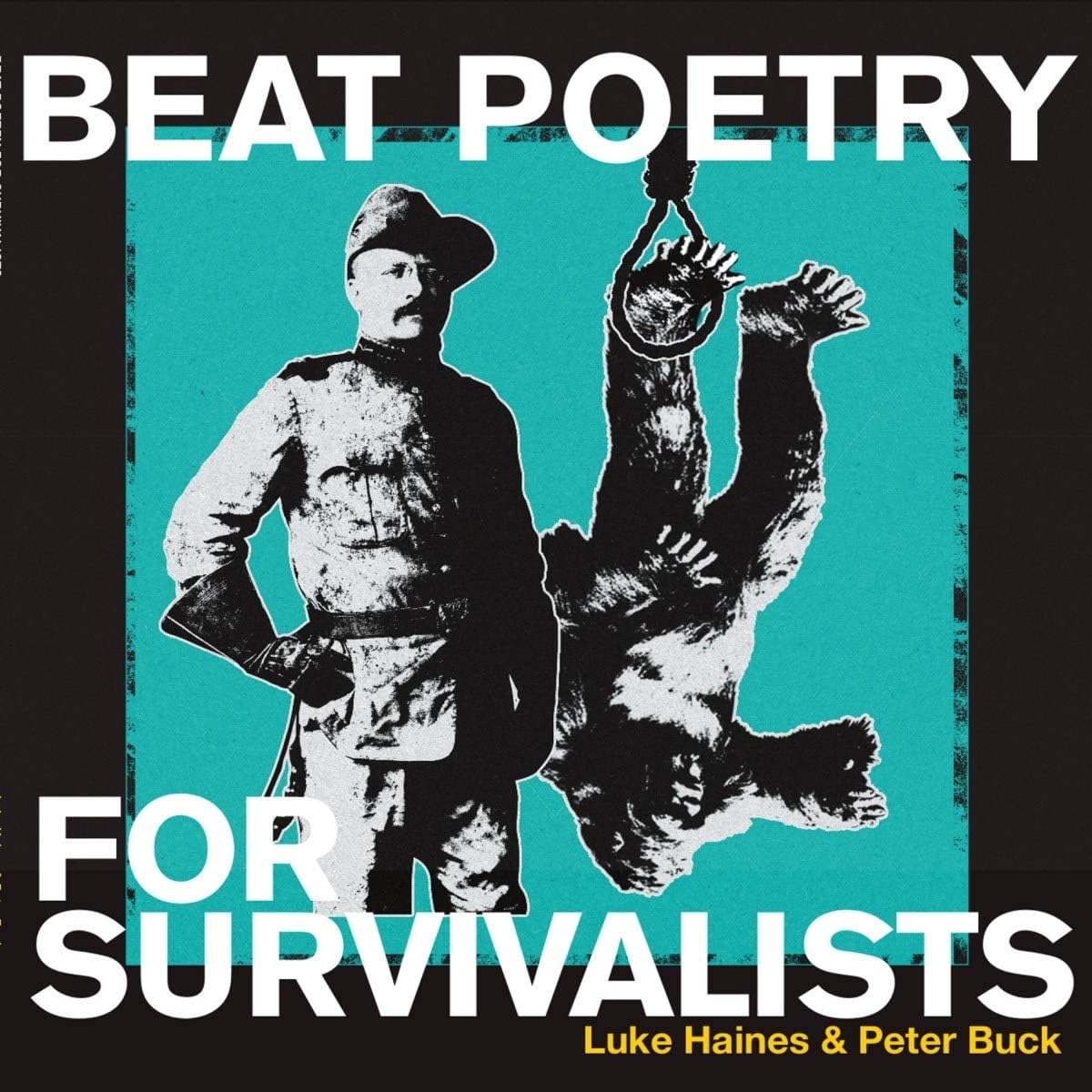 One day, Peter Buck bought one of Luke Haines’ Lou Reed paintings. They had never met before but decided that the fates had brought them together and they should write some songs together and make an album.

Beat Poetry For The Survivalist is that album. With songs about legendary rocket scientist and occultist Jack Parsons, The Enfield Hauntings (of 1978), a post-apocalyptic radio station that only plays Donovan records, Bigfoot, and Pol Pot.