Posted by on October 6, 2015
in country fusion
as Luke Bell 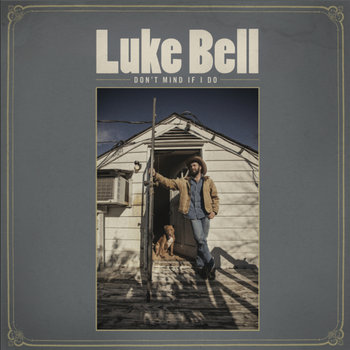 Bell grew up in Wyoming, moved to Austin, Texas where he lived for two years and recorded his self-titled debut album, and then spent a brief stint in New Orleans busking on the streets before returning to Wyoming in his 1995 Buick LeSabre with his stray pit-bull. Once back in Cody, he did ranch work while writing songs for his second album and launched a Kickstarter campaign to fund the project. His second album, Don’t Mind if I Do, was produced by Andrija Tokic (The Alabama Shakes, Caitlin Rose, Hurray for the Riff Raff) and released in June. Fans of Sturgill Simpson will appreciate Bell’s vintage country sound.