Posted by Green on March 31, 2020
in americana, rock
as Lucinda Williams 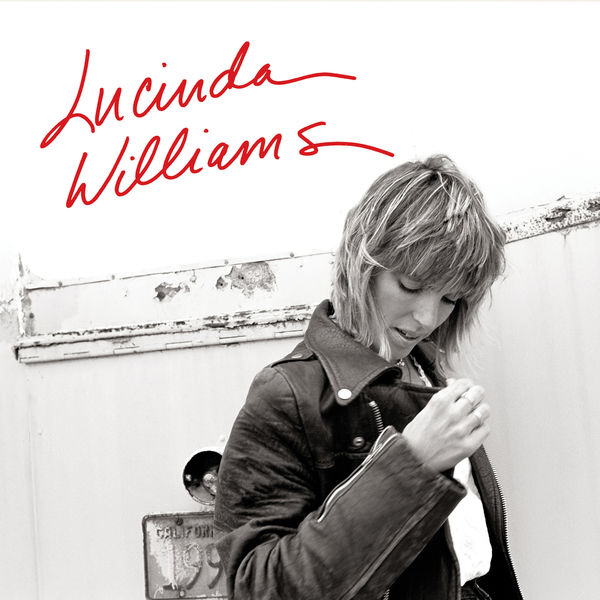 Lucinda Williams took eight years to write and record her second album of original songs. While some producers and record executives have said that she is difficult to work with, one can never argue with the finished product. She crafts each song meticulously and deftly blends country, blues, and folk to create a unique sound that cannot be pigeonholed into any particular format. Her voice contains a heartache comparable to Emmylou Harris, but she has a darker side and a toughness that allows her to live inside the blues or rock with abandon. Re-released with bonus tracks after receiving long overdue commercial acclaim for Car Wheels on a Gravel Road, Lucinda Williams is an album that has been long been recognized as a classic. It has been mined for hit songs over the years by such artists as Mary Chapin Carpenter, who turned “Passionate Kisses” into a country hit, and Tom Petty, who included “Changed the Locks” on his soundtrack album She’s the One. In addition to writing strong melodies, Williams is an amazing songwriter with a knack for writing a lyric that acknowledges the complicated nature of relationships while cutting right to the heart of the matter. Every song packs an emotional punch line and rewards the listener each time with something new. A must-own for country and blues fans who appreciate great songwriting.