Posted by on September 15, 2015
in americana
as Lucero 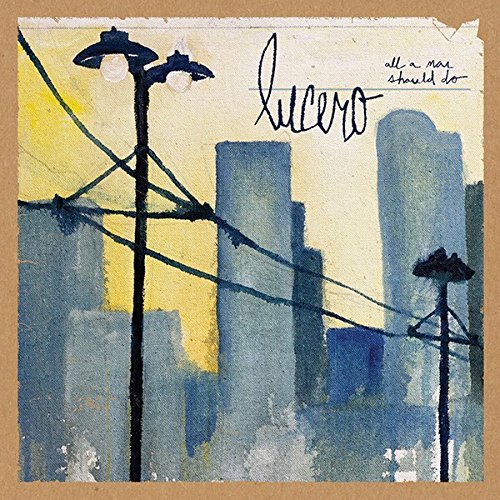 Following the release of 2012’s Women and Work, Lucero’s new album All A Man Should Do contains some of the most resonant lyrics Ben Nichols has ever written. They read like chapters from his life: the duality of relationships, getting older, finding where you want to be in this world and more.
Working with producer Ted Hutt (Old Crow Medicine Show, Flogging Molly) for a third time at Memphis’s Ardent Studios, the band felt comfortable enough to take some chances with a palette of new tones that sound understated yet powerful, bringing life to the stories behind the lyrics without overshadowing them.