Posted by Green on October 25, 2020
in Discography, folk, indie
as Lori Carson 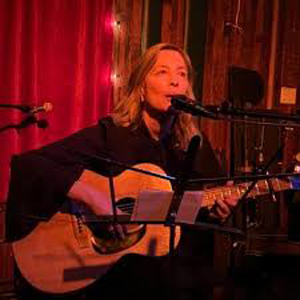 Lori Carson (born 1958) is a singer/songwriter whose albums include: Shelter (DGC-Geffen, 1990), Where it Goes, Everything I Touch Runs Wild (Restless Records, 1995, 1997) and Another Year (Blue Kitchen/United for Opportunity, 2012). A former member of the seminal band The Golden Palominos, she has contributed to the soundtracks of Bernardo Bertolucci’s Stealing Beauty, Kathryn Bigelow’s Strange Days, Keith Gordon’s Waking the Dead, and others.