Posted by Green on March 7, 2020
in blues
as Liz Mandeville 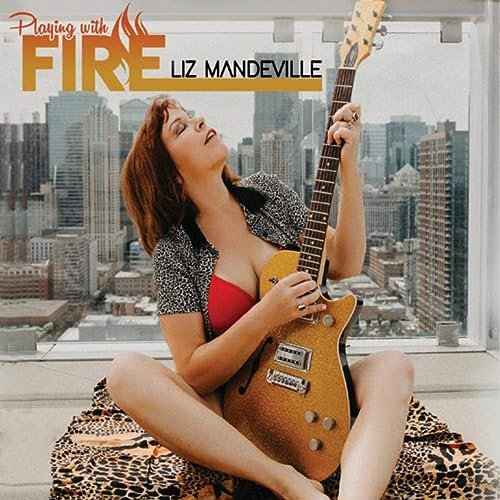 Born and raised into a musical family in Wisconsin, guitarist and singer Liz Mandeville grew up in an arts-filled environment. Her father played guitar and sang folk songs while taking classes at the Art Institute of Chicago on the GI bill. He taught his daughter to paint and sing, and Liz often accompanied her father to art museums, gardens and art galleries, wherever his work took him. Her mother was an actress and she saw to it that her daughter had a proper education in the theater arts as well, something which came in handy many years later when Mandeville decided to pursue a career as a blues singer.