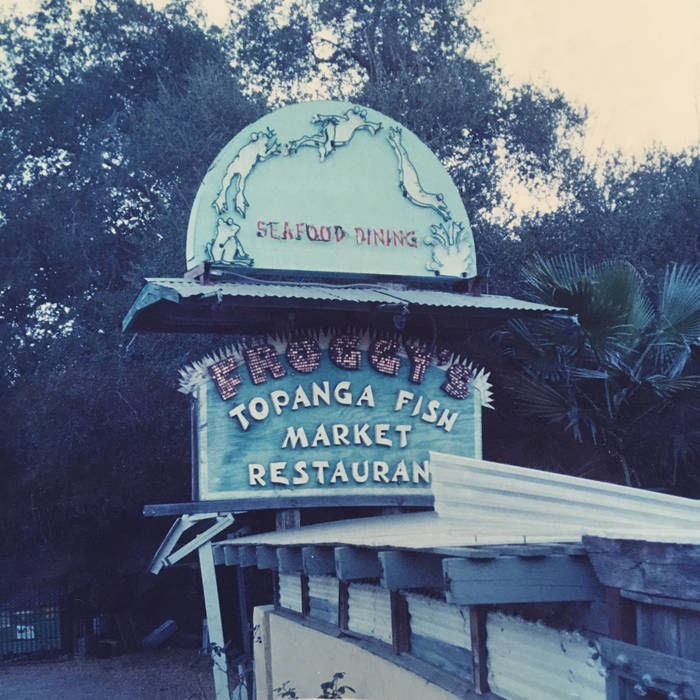 Based on a now defunct restaurant in Topanga Canyon California, Froggy’s in it’s hey day was an inconsistent slap dash affair with some vibrant and rotten nooks and crannies, filled with gloom and haunted sound, mood and libation, much like this creation here. Originally built in 19*coughcoughcough* as the first Topanga Canyon schoolhouse and later bought and owned by Mr. Neil Young (don’t know when doesn’t matter) this seemingly cursed location has traded hands and been scam wise bought and resold many many times, but it’s function never seems to stick.