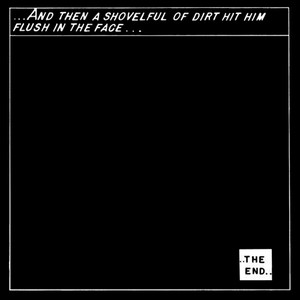 While the Bay Area seems to be teeming with prolific songwriters who make nuanced, well-crafted garage pop, there are also plenty of sloppy, macho punks. (See: Scraper.) Life Stinks belong in the latter category, which is made evident on their self-titled LP. They employ a menacing low end, their guitar solos sometimes feel flat or misplaced (like on the end of “Sharp When You’re Bummed”), and their lyrics go out of their way to provoke: On “Cemetaries”, frontman Chad sings about how he wants someone to throw his ashes in the eyes of his enemies. There’s also a lot of stuff about how pointless cemeteries are. Awesomely, the LP is co-produced by two studio wizards: Kelley Stoltz and Eddy Current Suppression Ring’s Mikey Young.