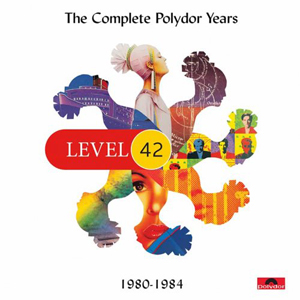 • Formed in the last embers of the 70’s Level 42 started as a Jazz Fusion band before embracing dance rock for which they would be best known.

• The band’s first single Love Meeting Love was released in 1980 to much critical acclaim which led to the debut album, the self-titled Level 42 which charted in the top 20.

• Discs 6 -10 contain all the B-Sides, 7” Mixes, remixes and rare versions from those eras. Compiled in conjunction with Level 42 and band experts Paul Wallace, Paul Waller and Simon Carson.

• The band go out on a major tour in 2021 and are fully involved with the release of this box set.