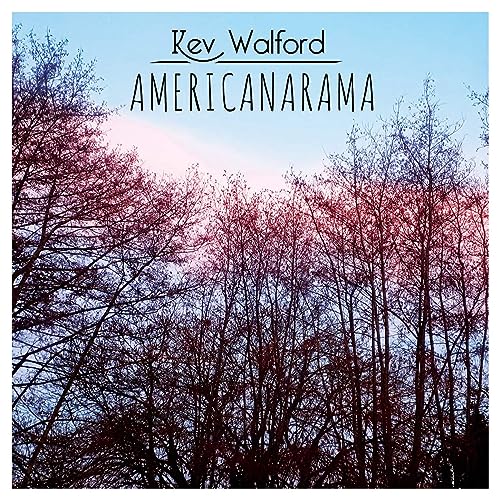 Kev’s music can best be described as Americana/Folk with maybe a touch of Cajun and Country thrown into the mix-but always with an ear out for harmonies…the more the better!!! . As a duo they’ve so far released 2 x ep’s-Acoustic Sessions # 1 and Acoustic Sessions # 2, and their 1st album-“Walkin”. They’ve so far had an outstanding journey together gigging all over Suffolk and Norfolk and occasionally venturing out into Essex and Cambridgeshire also, including being the opening act on the main stage at FolkEast, playing the Cambridge Folk Festival, and Ipswich Music Day, and have been supported by the legendary Stephen Foster, BBC Suffolk, who has had them guesting on his Drive Time show on BBC Radio..