Posted by Green on September 28, 2018
in blues
as Kenny 'Blues Boss' Wayne 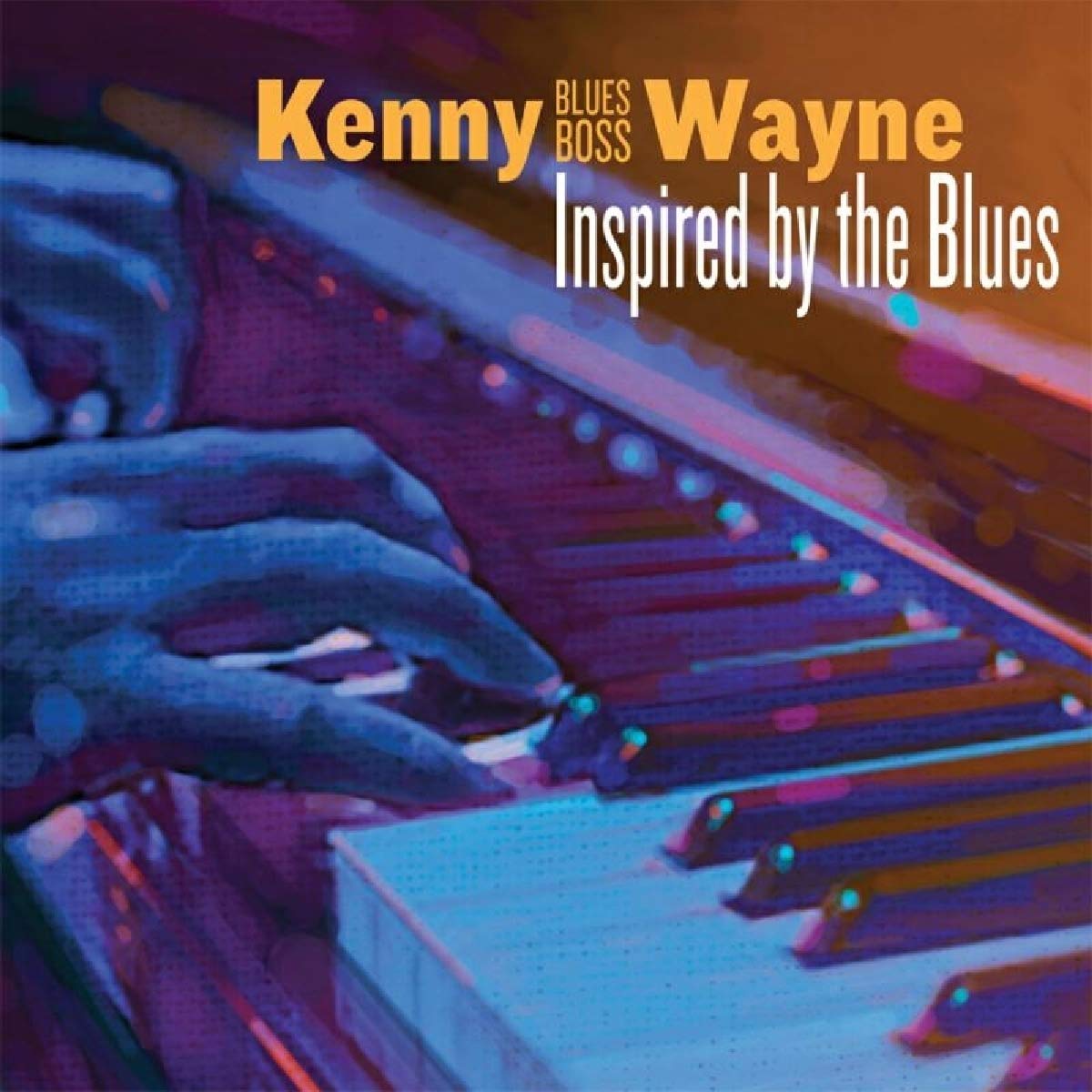 Kenny “Blues Boss” Wayne is a veteran blues and boogie piano player and also a three-time Juno Award nominee (Canada’s Grammy), including a win for his Let It Loose CD. His main influences are Fats Domino, Ray Charles and Chuck Berry’s long-time piano player Johnnie Johnson, as well as Amos Milburn, Bill Doggett and Johnny Otis, king of the West Coast blues sound of the ‘50s.

Inspired by the Blues is Kenny’s fourth album for Stony Plain Records. His 2011 first album for the label, An Old Rock On a Roll, garnered him a nomination for the Pinetop Perkins Piano Award from the Blues Foundation, as well as being awarded two 2012 Living Blues magazine awards, one for “Best New Contemporary Blues Recording of 2011” and one for Wayne as “Most Outstanding Musician (Keyboard).”