Posted by Green on March 29, 2020
in alternative rock
as Kate Owen 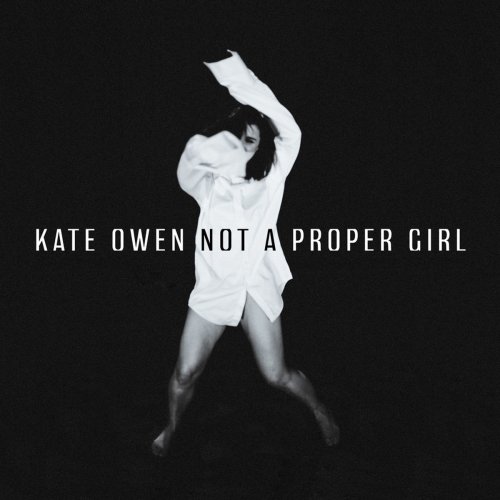 A songwriter for twenty years and a performer for a decade, Lyttleton-based Owen has crafted an album that mixes contemporary production with retro alt-rock sounds – note the propulsive indie-rock of The Void, and the awesomely 80s sounding synth line in the glorious Lover.

Owen’s approach is both fearless and timeless, and the album has a rich, lush sound that puts her voice front and centre in the mix. The album blends different styles including rock, acoustic folk, Americana, and balladry, but the connecting factor is Owen’s rich, smooth voice (which at times recalls both PJ Harvey and Jan Hellriegel), and the intelligent, elegant songs that have a world-weary tone to them. The album works best when there is a melancholic edge to the melodies and lyrics, highlighted by both the moody, slinky Lullaby, and the darkly Gothic storytelling of Heathen’s Prayer.