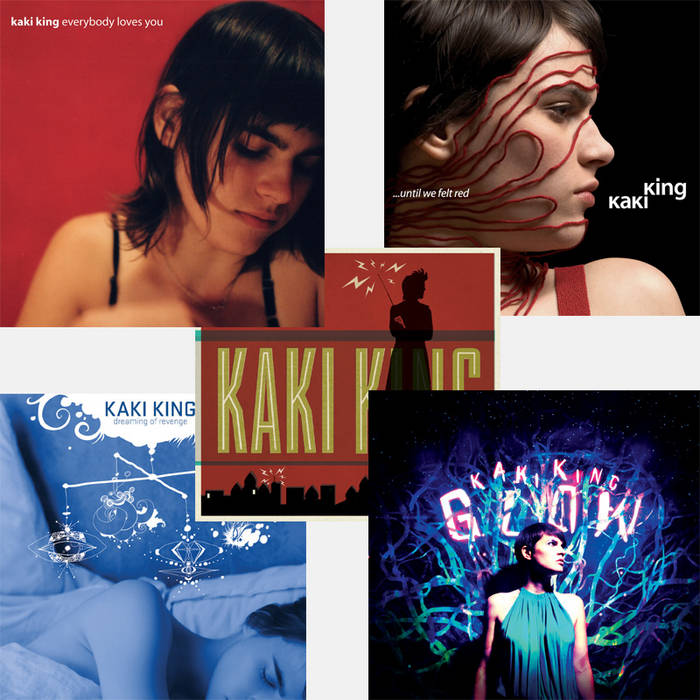 Hailed by Rolling Stone as “a genre unto herself,” Kaki King is a true iconoclast. Over the past decade this Brooklyn-based guitarist/composer has recorded 6 diverse & distinctive LPs, performed with Foo Fighters & Timbaland, contributed to film & TV soundtracks (August Rush & Sean Penn’s Into The Wild), & has toured world-wide.