Posted by Green on April 5, 2019
in blues-rock
as Julian Sas 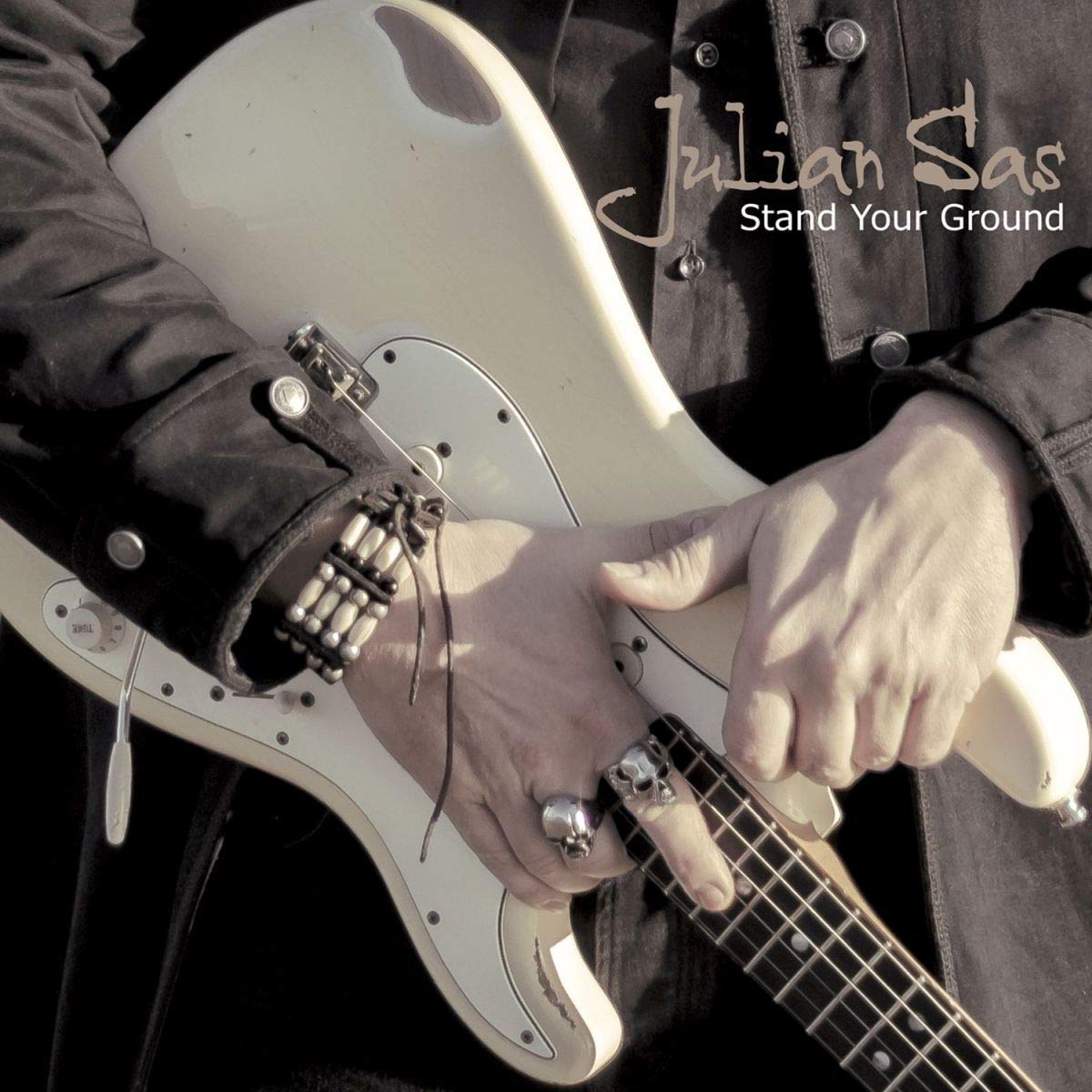 When asked about his new album, Julian says that Stand Your Ground has become a “back-to-basics” album musically. Uncompromising, earthy and without frills. Fier, with passion and faith in what you do and who you are. After a year full of performances and tours, it was time to capture that energy in new music. We deliberately opted for good preparation and a short recording process. That way we retain the energy that also characterizes our live performance. Writing the songs was a very natural process. This time the music came to us, as it were. What started as jam sessions soon degenerated into very strong licks and grooves. As a result, we were guided by the songs. We are taking new paths without losing sight of who we are. The Julian Sas Band has never been predictable in many ways. We have never wanted to commit ourselves to one style.