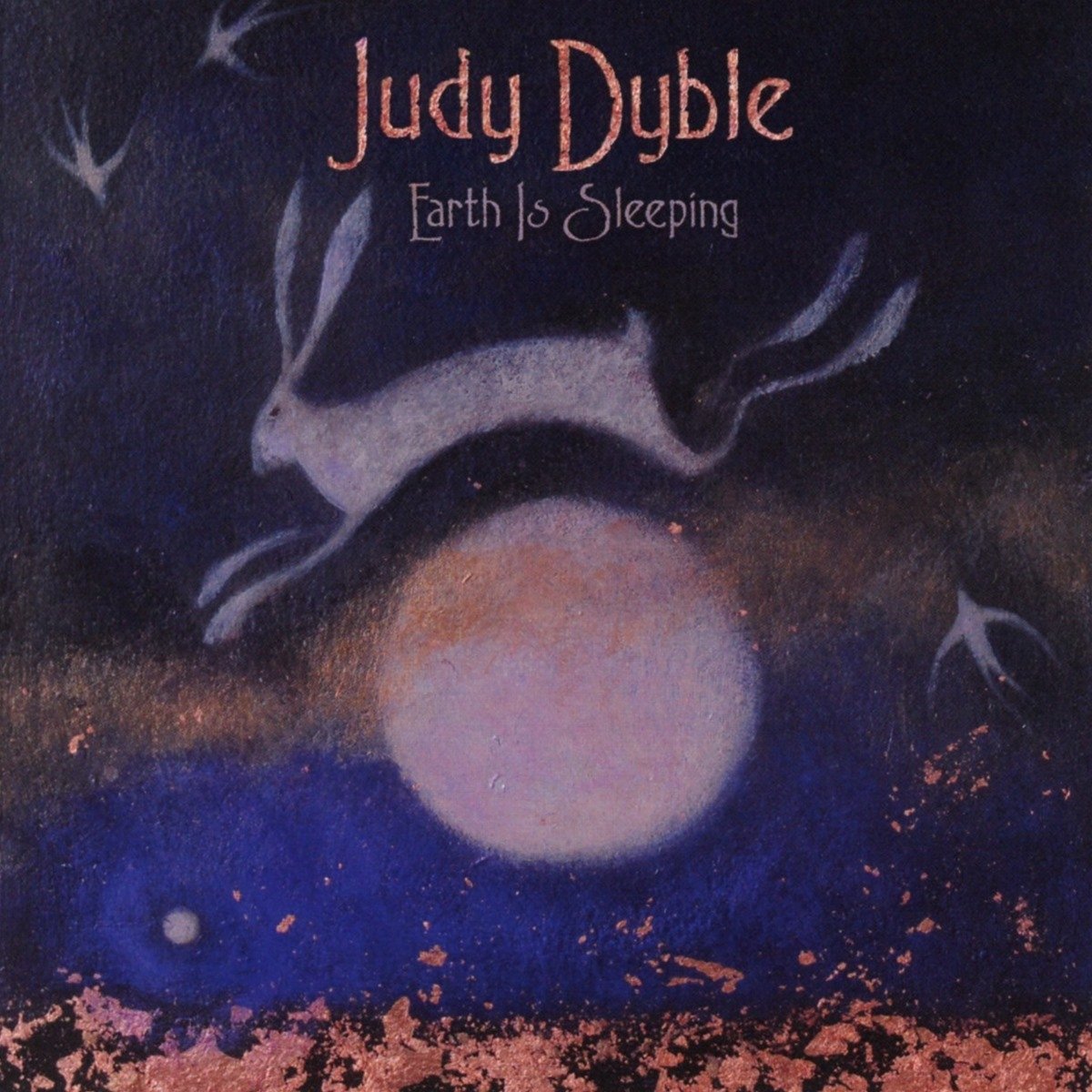 Judy Dyble returns with her new solo album released in the wake of her success of her 2017 collaboration with Andy Lewis ‘Summer Dancing’.

The former Fairport Convention/Trader Horne vocalist found herself praised for that albums English psychedelia and it received strong radio play on both BBC Radio 2 and BBC Radio 6 from the likes of Mark Radcliffe and Gideon Coe.