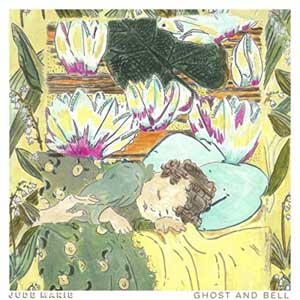 Equal parts rock, folk and quirk with enough country thrown in to offer an occasional high and lonesome feel, Jude Marie is the
recording project of two lifelong musicians: Kent Jolly and Paul Cauchi. The two met in Indianapolis 30 years ago and began writing
together. They also recorded and performed with various other musicians in Indiana where they were founding members of the band The
Gerunds. Their musical influences are wide-ranging, from Elliott Smith, Kurt Vile, and Talking Heads to Thelonius Monk, Chopin and
Billie Holiday.