Posted by Green on January 25, 2021
in alternative rock, Discography, folk
as Joseph Arthur 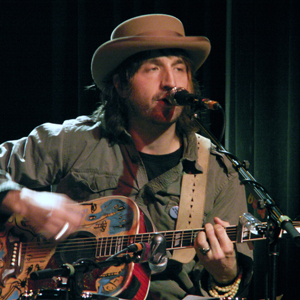 Joseph Arthur (born September 28, 1971) is an American singer-songwriter and artist from Akron, Ohio, United States. He is best known for his solo material, and as a member of Fistful of Mercy and RNDM. Arthur has built his reputation over the years through critically acclaimed releases and constant touring; his unique solo live performances often incorporate the use of a number of distortion and loop pedals, and his shows are recorded live at the soundboard and made available to concertgoers immediately following the show on recordable media.