Posted by Green on September 29, 2020
in blues, Discography, folk, rock
as Jorma Kaukonen 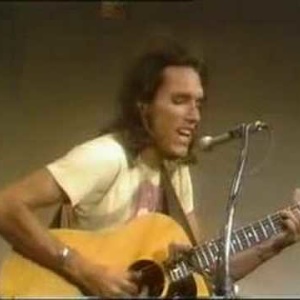 Jorma Ludwik Kaukonen, Jr. born December 23, 1940) is an American blues, folk, and rock guitarist.Kaukonen performed with Jefferson Airplane and still performs regularly on tour with Hot Tuna, which started as a side project with bassist Jack Casady, and as of early 2019 has continued for 50 years.Rolling Stone magazine ranked him #54 on its list of 100 Greatest Guitarists.