Posted by Green on September 13, 2019
in folk, singer-songwriter
as Jonah Tolchin 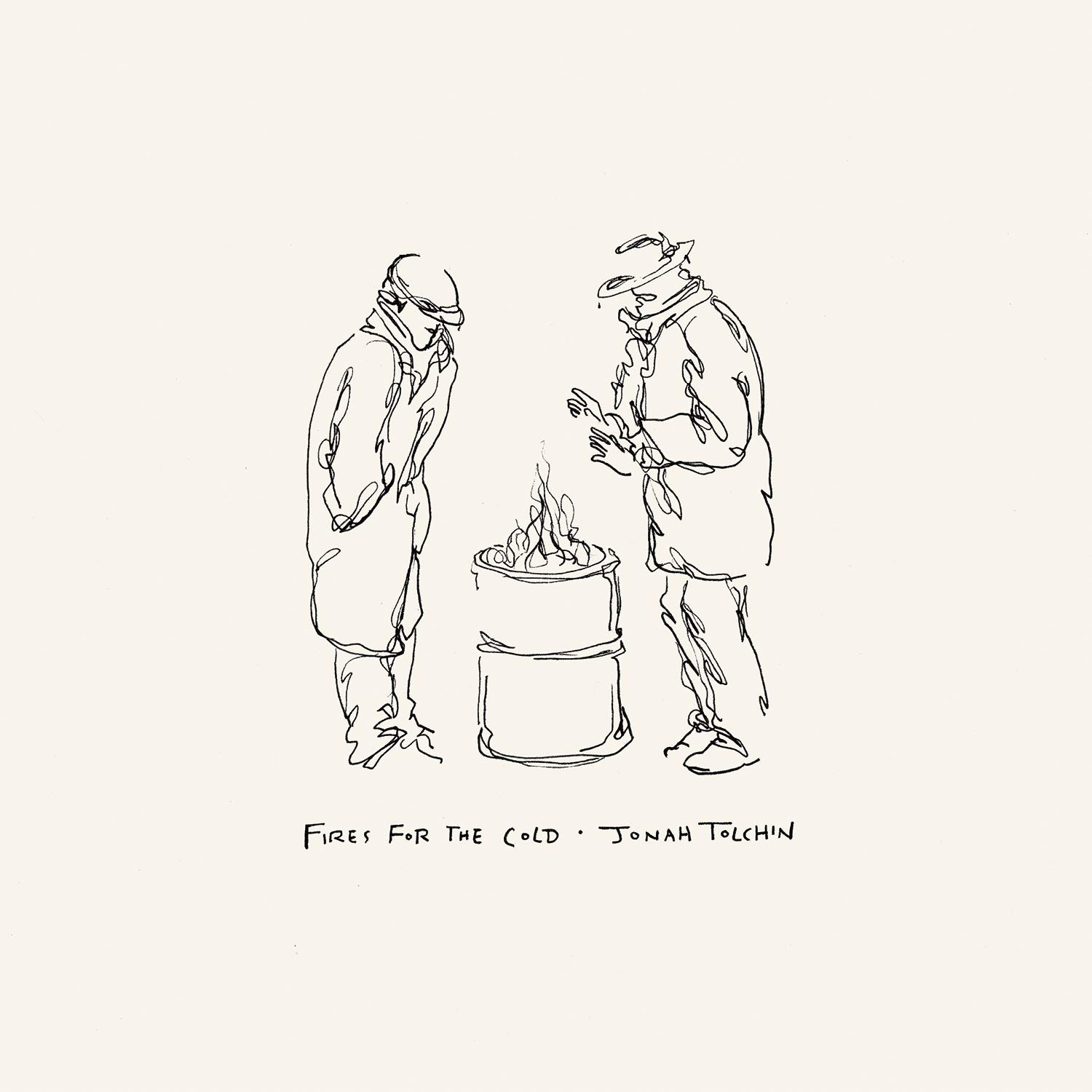 Featuring nine original compositions and a cover of Little Feat’s “Roll Um Easy,” Fires for the Cold is a reflection of the conflicts that engulfed Tolchin over the last few years. “Every record I make is like a record in time,” Tolchin explains. “I found that for myself, and for this record, it has been important to delve into the depths of my emotions and confront them head on. The album became a healing process.”

Reflecting Tolchin’s musical journey, the album’s title was taken from a line written by the late poet Mary Oliver – “Poetry is a life-cherishing force. For poems are not words, after all, but fires for the cold, ropes let down to the lost, something as necessary as bread in the pockets of the hungry.”

“For me, writing can be like self therapy, combined with a desire to offer the listener a reflective experience that extends beyond my own personal narrative,” Tolchin says. “I hope these songs will reflect what the title suggests and indeed provide “fires for the cold.”