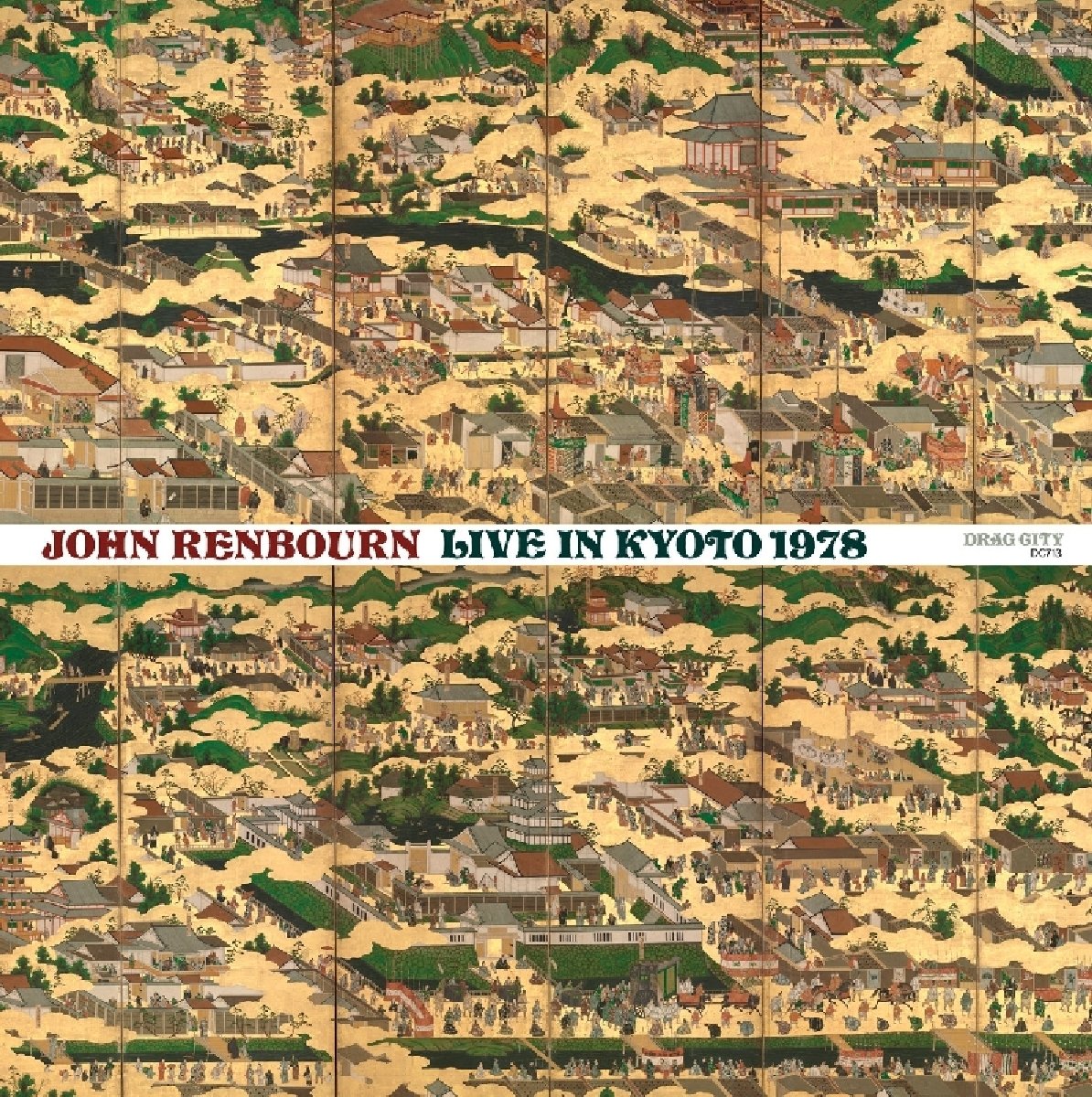 Drag City have announced the release of a live recording of the late John Renbourn at a Kyoto coffee house in 1978. Live In Kyoto 1978 is set for release on June 22nd featuring 13 tracks.

Given John Renbourn’s extensive catalog, the forthcoming Live in Kyoto 1978 might seem like an addition that only a true Renbourn-head could appreciate, but we are here to tell you that things are not what they seem to be. Or at least, that little factoid of fake isn’t! Regardless of whether or not you consider yourself a newbie or an old guard in the world of John Renbourn, Live in Kyoto 1978 showcases the talent and magnetism of a celebrated legend in the midst of his prime on a particularly hot night a long way from home.

John’s stunning rendition of the oft-covered English trad number, “The Cuckoo”, proves this point fantastically. His swift finger-picking sounds as if the guitar is playing itself and renders the packed crowd absolutely speechless – a singular effect of Renbourn’s gift. On this night (as on many others, we assume), the audience and performer were united as one. This live version of “The Cuckoo” could be one of Renbourn’s most enchanting performances ever! Now aren’t you glad there’s another John Renbourn live set available?