Posted by Green on March 31, 2018
in americana
as John Paul Keith 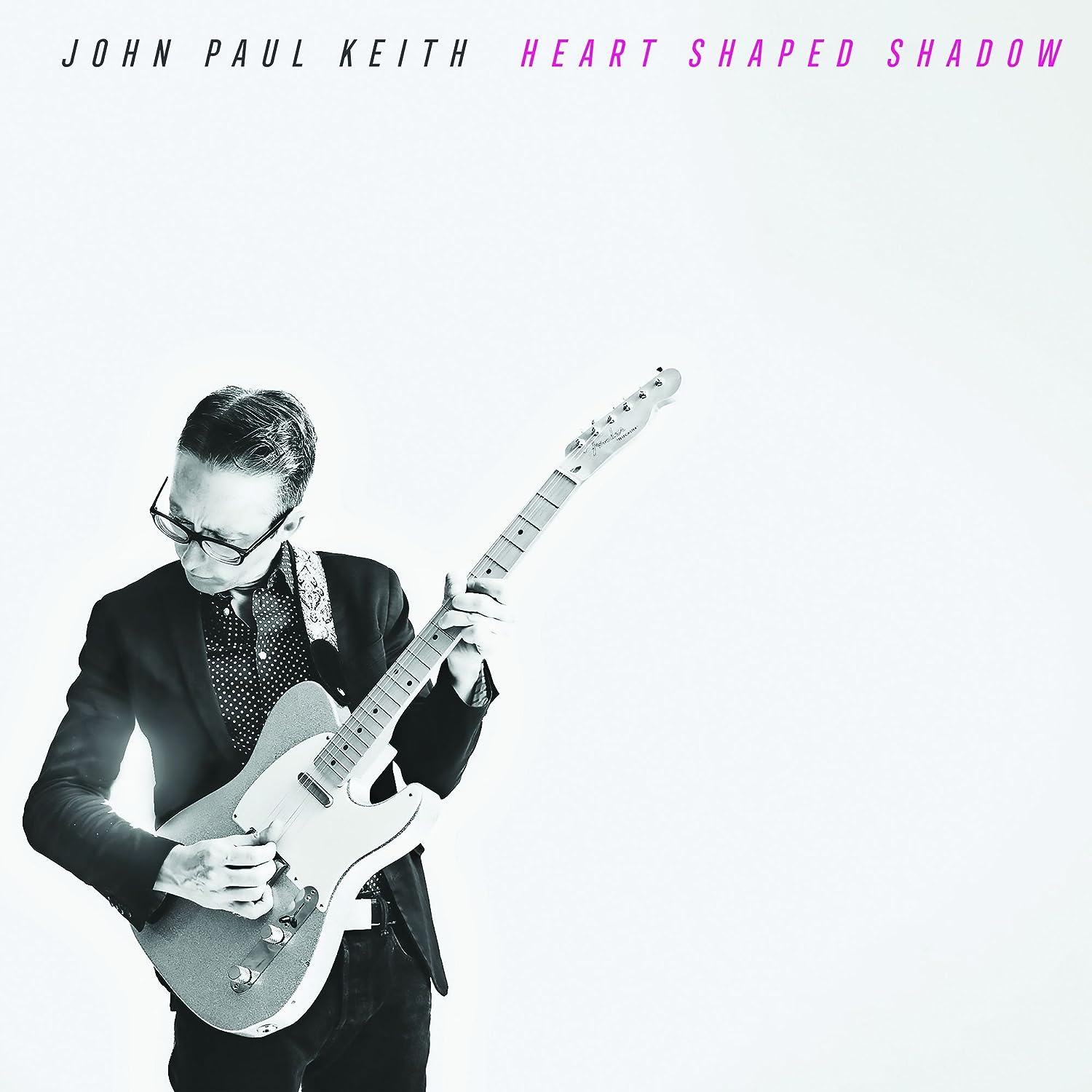 John Paul Keith will release “Heart Shaped Shadow” simultaneously, a solo album with a distinct sound of its own. JP takes a harder driving approach, with a slight wildness that suggests a player with a few tickets in his glovebox. Memphis-style horns charge up some of the tunes, but his ultra-classic songwriting style and mind-boggling guitar work stand up to any of the gun slingers out there. The songs here reflect a man who spent some time unmoored, and feels his way back from a personal brink. And make no mistake, there are some brilliant honky tonkers that take the sting out.

A 12-year veteran of the Memphis music scene, singer, songwriter, and guitarist John Paul Keith has three critically acclaimed solo albums, including his latest, “Memphis Circa 3AM”. Most recently, John Paul appears on the new tribute album “Red Hot: A Memphis Celebration of Sun Records”, with proceeds going to St. Jude. John Paul also contributed a song to the new Don Bryant album from Fat Possum Records, “Don’t Give Up on Love”.<