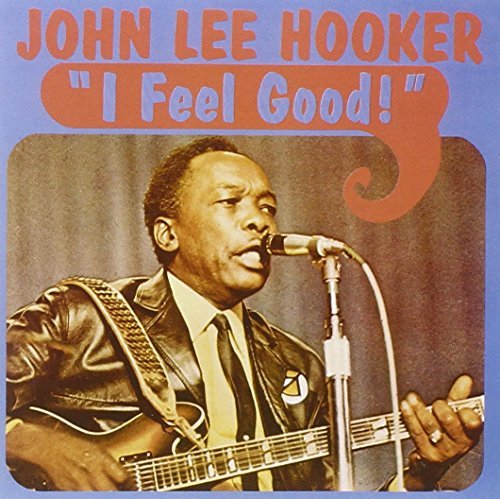 Nine songs recorded double-quick in one session, with Lowell Fulson on lead guitar on most of it — the rare embellishment on a Hooker release makes for unusually complex and rewarding listening, instrumentally speaking, beneath Hooker’s ominous vocals. The textures on this reissue are very crisp and vivid, with a crunchiness that should make this a CD of choice for Hooker’s rock fans, much more so than, say, the Canned Heat collaborations — Hooker and Fulson make a mean team on “Dazie Mae.” Among the other highlights is Hooker’s own take on the blues standard “Rollin’ and Tumblin’,” done here as “Roll and Tumble.” The uncredited band that shows up on some of these cuts (which, in some instances, may have originated in Paris) is loose enough to follow Hooker, and he and Fulson play like one person together. [The 2007 Deluxe Edition included bonus tracks.] ~Review by Bruce Eder