Joe Bonamassa – Driving Towards The Daylight (2012)

Posted by Green on November 11, 2019
in blues-rock
as Joe Bonamassa 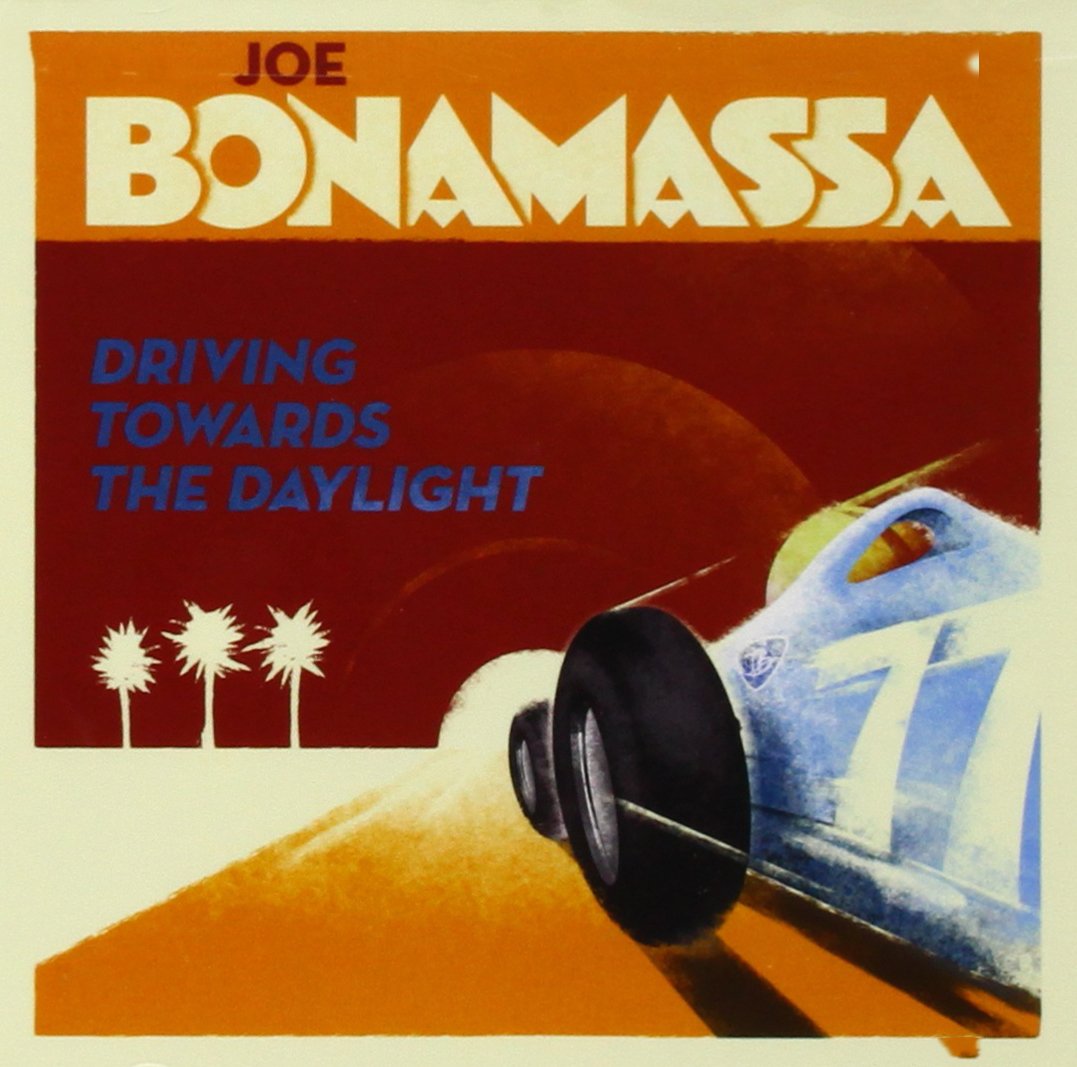 Recorded at Studio At The Palms in Las Vegas, NV, The Village Recorder in Los Angeles, CA and The Cave in Malibu, CA, Driving Towards The Daylight is a balanced back-to-basics album that highlights Bonamassa s signature style of roots blues with rock-and-roll guts, while honoring the traditions of the original blues musicians. We ve taken some really traditional old blues songs the Howlin Wolf song Who s Been Talkin ? and the Robert Johnson song Stones In My Passway, and we ve tried to imagine how they would do them in a rock context, said Shirley. It s a very exciting return to the blues in a very visceral way. It s vibrant and it s gutsy and it s really, really rugged.

The album features five Bonamassa-penned originals including the bruising opener Dislocated Boy, the road warrior title track (and first single) Driving Towards The Daylight, I Got All You Need, Heavenly Soul, and Somewhere Trouble Don t Go. Other tracks include Bonamassa s versions of Tom Waits New Coat Of Paint, Lonely Town Lonely Street, by Bill Withers (Lean On Me, Ain t No Sunshine) and A Place In My Heart by Bernie Marsden of White Snake (Here I Go Again). On the album closer, Australian rock singer Jimmy Barnes sings lead vocals on his 1987 hit “Too Much Ain’t Enough Love.”