Posted by Green on March 14, 2019
in blues-rock
as Joanne Shaw Taylor 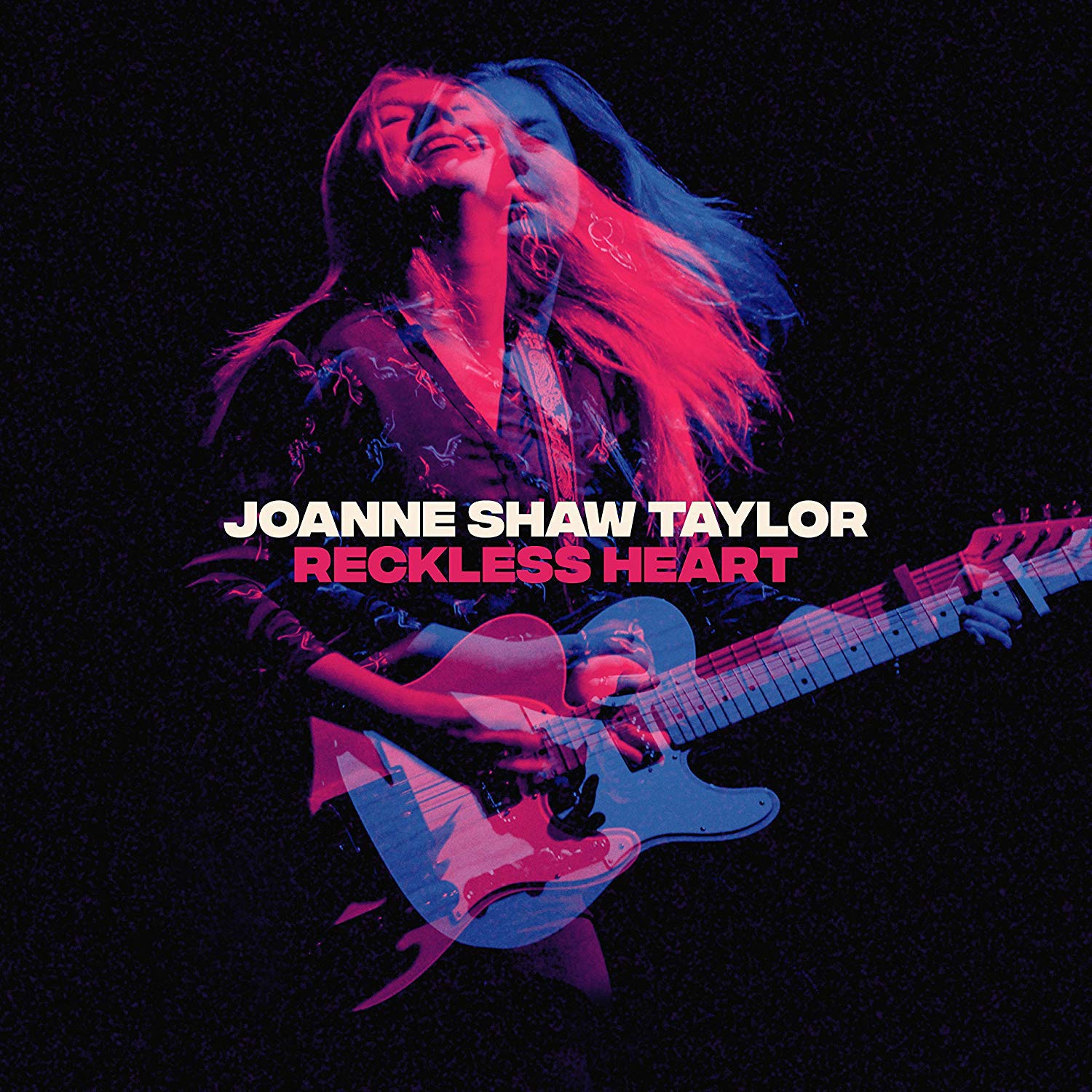 Having famous fans such as Joe Bonnamassaand Glen Hughes and being described by Jools Holland as a dazzling talent, it’s hard to deny that Joanne Shaw Taylor has certainly mastered her craft and become one of the worlds most formidable guitar players. Having signed to Sony/Silvertoneat the beginning of 2018, Joanne is back for her 6thalbum, ‘Reckless Heart’ which was recorded during the summer of 2018 at Rust Belt Studios in Michigan.
Joanne is thrilled to be releasing her new album: “I decided for this album I wanted to go further back to my roots. A large part of that was my decision to work with Al Sutton. Al’s been a good friend of mine since I moved to Detroit in 2008 and I’ve always been a big fan of his work with the Detroit Cobras, ThornettaDavis and most recently Greta Van Fleet. Working together was something we’d always discussed and in particular that he’d like to hear me do something more raw and live. The other main reason for recording in Detroit was the calibre of musicians in that town, and we were lucky enough to score some of the best in Ron Otis, James Simonson, Phil Hale and Chris Codish.