Posted by Green on November 6, 2020
in blues
as Jimmy Witherspoon 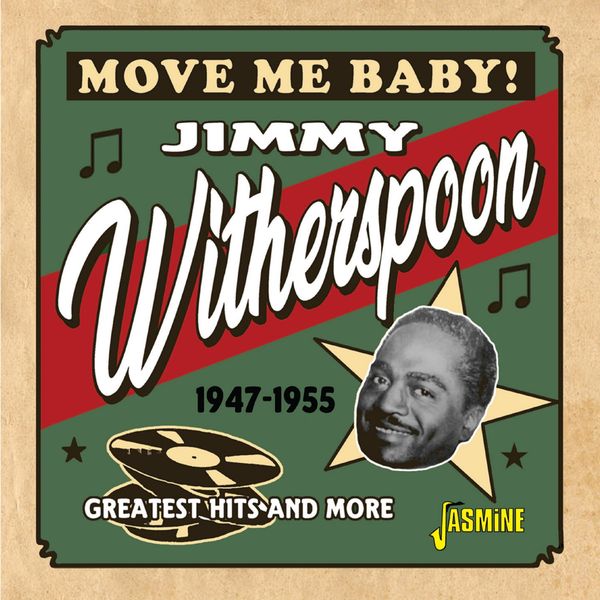 Jimmy Witherspoon was one of the most popular and influential blues vocalists of the 20th century. Unlike many of his contemporaries he was simply a vocalist, playing no instruments. His powerful voice and affinity with jazz and jazz players helped his career enormously affording him success on Billboard’s R&B chart.

This compilation covers the years 1947-1955 and concentrates on his chart hits and popular jukebox releases.

Listen to the superb tracks and blues standards ‘Money’s Getting Cheaper’ which became a staple of Britain’s Mod Jazz scene and is still a floor filler today and ‘Ain’t Nobody’s Business’ became a phenomenal hit reaching No. 1 on the Billboard R&B chart.