Posted by Green on February 19, 2020
in progressive rock
as Jethro Tull 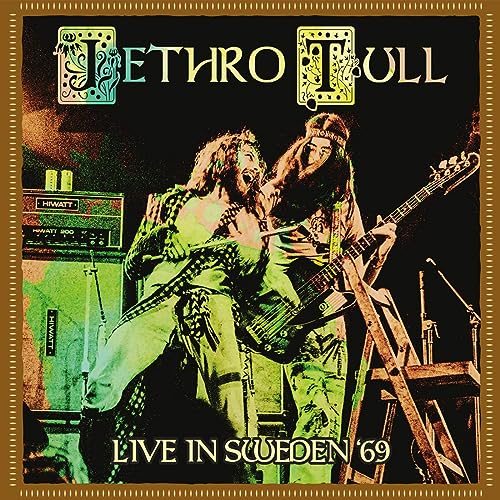 From the beginning, critics were divided as to which style of music Jethro Tull should be assigned to. Progressive rock or classic rock were the often tried trademarks. The first album was still very blues-oriented, but with the distinctive vocals and flute Ian Andersons, aspects of the later Tull style are already present. After the departure of the guitarist Mick Abrahams, who was very focused on the blues, the musical spectrum was significantly expanded. With his successor Martin Barre, Jethro Tull then played this gig in the opening act for Jimi Hendrix in Stockholm. Incredible performance live Stockholm, Sweden Includes the entire SVR2 radio broadcast.