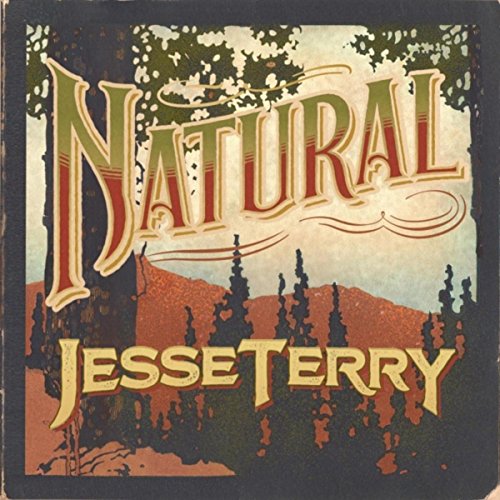 Connecticut singer-songwriter Jesse Terry clearly has an impressive contacts list, Natural is his fifth album, being a collection of duets with his favourite female singers, three being new versions of tracks from the previous Stargazer.

He has a soft, breathy vocal style that variously calls to mind Paul Simon, Justin Rutledge and Paul McCartney, his music is generally relaxed and smooth, full of hummable melodies and hooks. Case in point is the first of the reworks, the dreamy, lilting strum of Kaleidoscope (originally a rousing rocker) which, featuring ukulele and upright bass, features harmonies from Sarah Darling. Cary Ann Hearst from Shovels & Rope is next up with another revisitation, the midtempo strummed catchiness of Runaway Town. Hearst also features later in the album on the slow swaying la-la-la-ing Mountain Rose, a sweetly drifting melody for a lyric about two wounded souls finding solace together.