Posted by Green on November 6, 2020
in rock
as Jeff Scott Soto 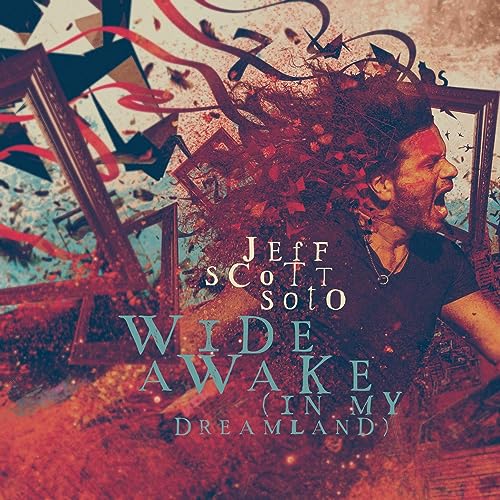 Veteran hard rock vocalist Jeff Scott Soto has announced that his seventh solo album, ‘Wide Awake (In My Dreamland)’, will be released on 6th November via Frontiers Music Srl.Jeff Scott Soto has almost ninety albums under his belt as a lead vocalist (along with numerous collaborations and recordings), establishing himself long ago as a consummate professional who expertly delivers with an incredible energy and powerful performances across genres that range from metal to hard rock, progressive rock to epic ballads, and even funk.