Posted by Green on April 18, 2021
in power-pop, singer-songwriter
as Jay Gonzalez 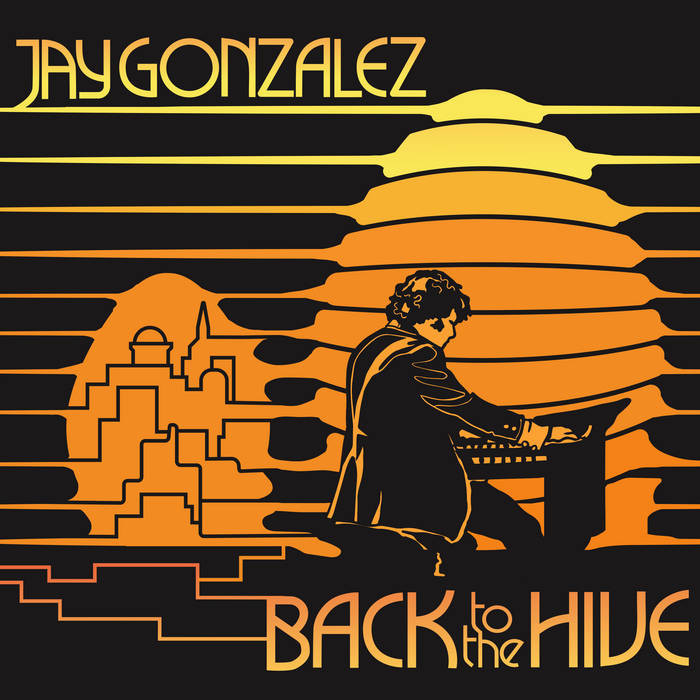 Last fall, Drive-By Truckers made their comeback with their latest album called The New Ok. Always so consistent in their approach, the southern rock group has nothing to envy the competition, not even members of the formation. Jay Gonzalez who is the guitarist and keyboardist of the band also has a respectable solo career and he presents his new record called Back To The Hive.

Picking up where he left off a few years earlier, Jay Gonzalez continues to tap into the path of simplicity. It is with compositions tinged with power-pop and 70’s flavors that he will be able to fill us with in particular the title track which announces the color after an instrumental introduction of the name of “Sunspot” but also “(I Wanna) Hold You “And” Deep Sea Diver “.

A good musical road trip of this kind, why refuse? Especially since Jay Gonzalez shows us once again the extent of his talent whether on the heady “You Make It (To Be Unhappy)” or even on “Never Felt Bad (About Feeling Good)” and on “Crying Through The Wall”. Back To The Hive is the perfect opportunity to remember that there is always good in simplicity and that it complements what Drive-By Truckers had started a few months earlier.