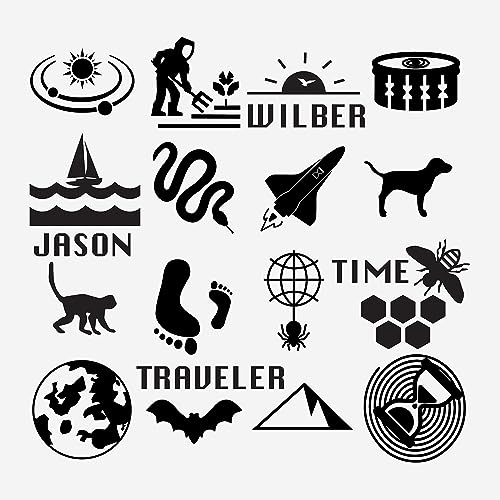 “Making records, for me, is a process of discovery,” Wilber says. “Often, the song you thought was gonna be great turns out to be ok, and the one you thought was just ok turns into something amazing. And that’s because of all the collaboration—with the producer, with all the other musicians—and also the unknown, the mystery of what’s gonna unfold when you start working on a song. You can never predict what’s gonna happen. So as you go through the process, you have to keep your ears open for the things that are magic.”

The sessions for Wilber’s latest solo LP, Time Traveler, flowed in a familiar work groove. For the third album in a row (after 2016’s Echoes and 2017’s Reaction Time), Wilber worked with longtime friend, producer and Bloomington, Ind., music-scene compatriot Paul Mahern. The latter made his bones fronting seminal punk band Zero Boys before embarking on a brilliant career producing and engineering records by the likes of Iggy Pop, Neil Young and Willie Nelson, as well as more recent luminaries such as Magnolia Electric Co. and Okkervil River. Wilber has known Mahern for more close to 30 years, and the camaraderie is palpable when you listen to their work together.