Posted by Green on November 6, 2020
in country, Discography, rock
as Jason & The Scorchers 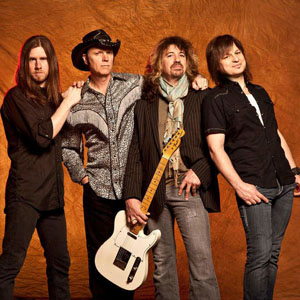 Jason & the Scorchers, originally Jason & the Nashville Scorchers, are an alternative country band that formed in 1981 and are led by singer/songwriter Jason Ringenberg.

With a sound that combines alternative rock and country music, Jason and the Scorchers are noted for their energetic live performances, and have earned strong reviews from critics, including Mark Deming, who declared they “blazed a trail for the cowpunk and alt-country movements that followed in their wake.”

1992 – Essential Jason & the Scorchers – Are You Ready For The Country