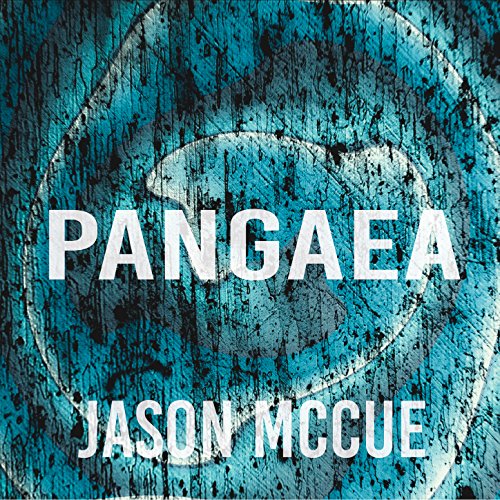 Jason McCue’s debut release for Fluff and Gravy Records will immediately draw comparisons to Elliot Smith and Sufjan Stevens, but there’s so much more to this promising young Indie Folk musician from Seattle. Pangaea marks a milestone in the 21 year-old’s musical life because he grew up while making it. The album’s themes revolve around the ideas of nostalgia, certainty, and the distortion of memory traveling at a rate dependent on the proportions of distance and time. All the while, these themes are deposited as references to geology, Earth history, and scientific theory.