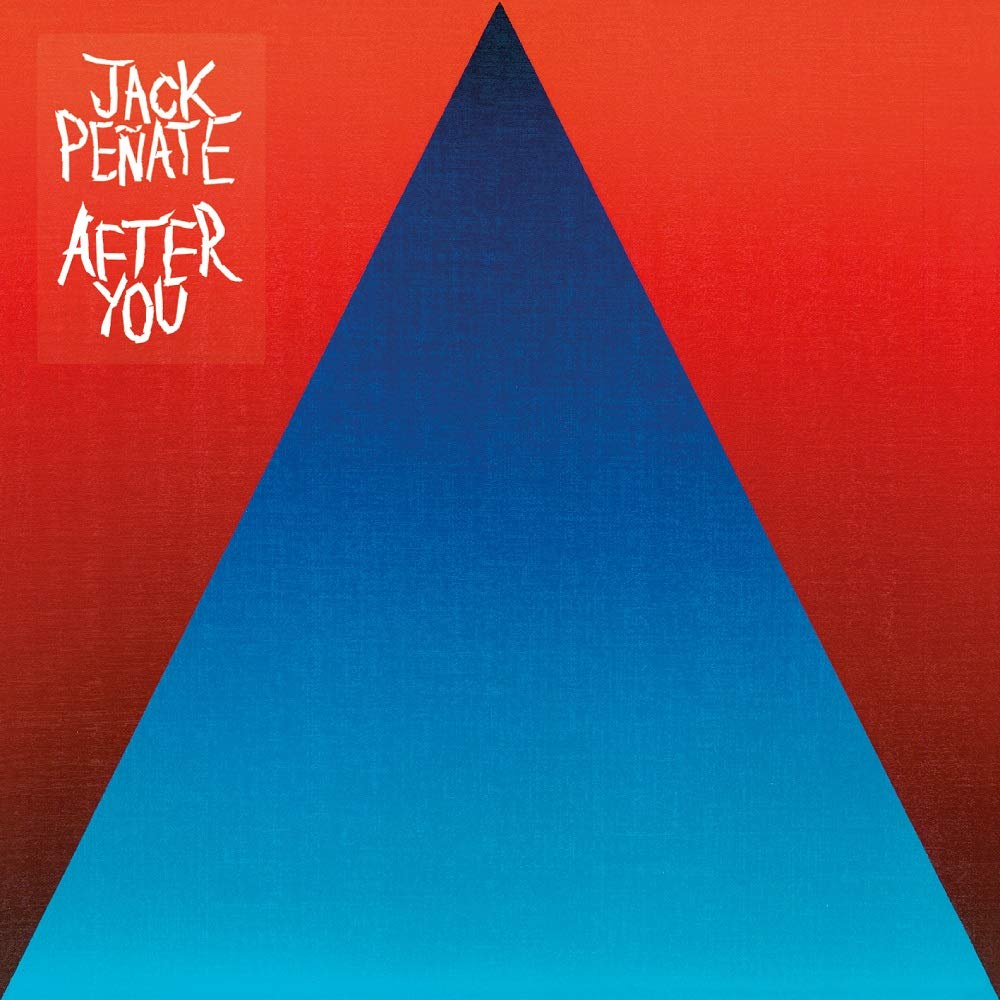 Ah 2009. Simpler times, eh? The Hangover had just been released spurring endless quotable moments, ‘Boom Boom Pow’ was dominating the charts (don’t act like you haven’t sung along to it at least once), and Jack Peñate had released his cool AF second album ‘Everything Is New’, which would turn out to be his last for over a decade.

But a whole 10 long years later, Jack’s now announced his highly-anticipated and (extremely) long-awaited follow up ‘After You’ will be out on 29th November and we’re ready for 2019 Peñate 3.0 tbh.

After sharing first cut ‘Prayer’, he’s given us a second teaser of what to expect with newbie ‘Murder’, a melodic bop described as “a song of forgiveness and redemption”.