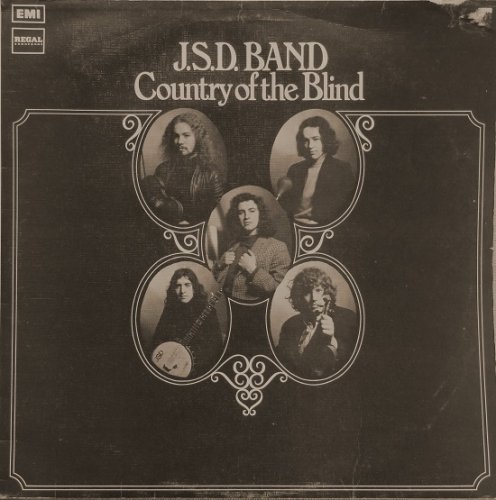 The JSD Band was an influential Scottish-based Celtic and folk rock band primarily active from 1969 to 1974 and then again briefly from 1997 to 1998. The band released five full-length albums, and numerous singles and special releases, many of which are still sought after by collectors from around the world.