Posted by Green on March 24, 2020
in rock, rockabilly
as Imelda May 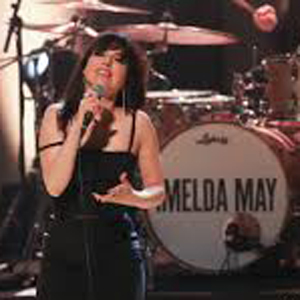 Imelda Mary Higham (born Imelda Mary Clabby; 10 July 1974), professionally known as Imelda May, is an Irish singer, songwriter and multi-instrumentalist. Although known primarily as a singer, she also plays the bodhrán, guitar, bass guitar and tambourine. Described as “a unique vocal talent,” May is known for her musical style of rockabilly revival and has also been compared to female jazz musicians such as Billie Holiday.