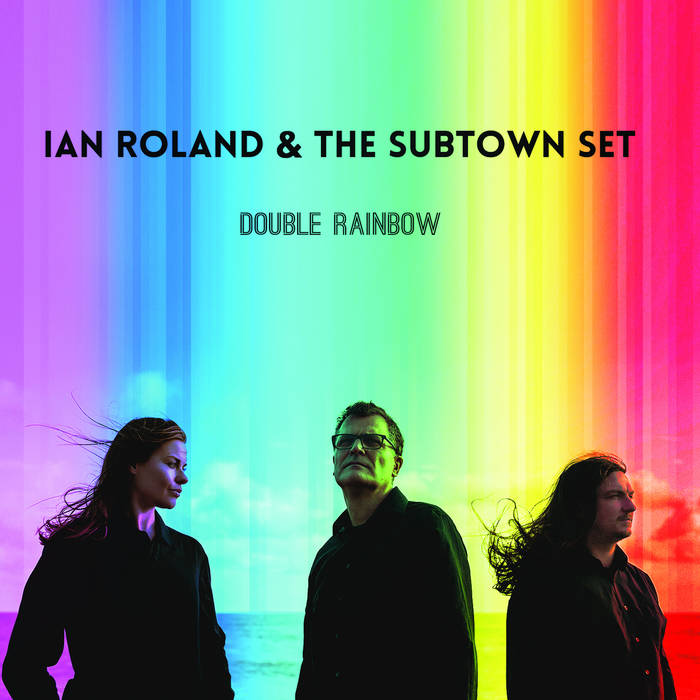 Based in Brighton, alongside guitarist frontman Roland, the Set’s completed by Simon Yapp on violin and Brione Jackson (who’s since moved from Brighton and been replaced by Jade Woodhouse) on cello and harmonies, alongside drummer Nick VanVlanderan and this, part-produced by Nigel Stonier, is their second studio album (there’s also a live one and several EPs) but the first to be credited to the band as such.

It’s a decidedly pastoral sound, opening with the gentle walk along rhythm of The Valley, looking to a prospect of hope in an environmentally troubled time, and following on with Butterfly, a song about both Roland’s walks with his children around Kew Gardens and memories of his own childhood, climbing trees in Mayow Park, the oldest municipal park in Lewisham.

Nature continues to rear its head with the lilting melody of Songbirds, a seize the day number showcasing Yapp’s fiddle with Jackson on harmonies, the musical mood expanding as drums make their presence fully felt behind the fiddle and soaring vocals In The Darkness, singing of the transitory nature of life, a gathering urgency that spills over into Colour Me In, again a call for green shoots to resist the gathering grey, and Searchlight with shades of Jeff Lynne to the strings on another number about trying to recover what has been or is being lost (“Neighbour saw me searching late at night/Said what you looking for? You gave me quite a fright/When I could get the words out I was looking for my soul, said they’d lost theirs a long time ago”).