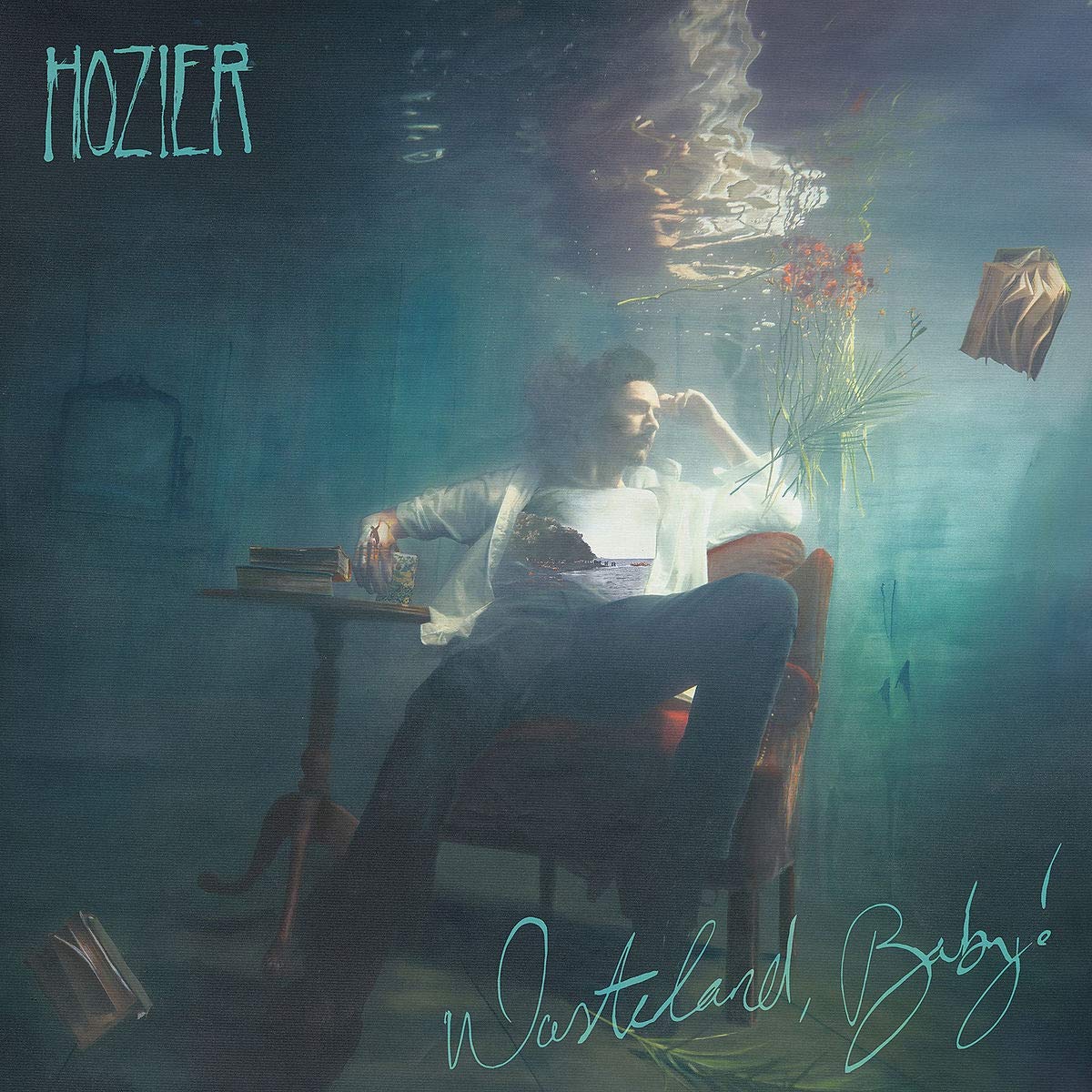 Multi-platinum singer songwriter Hozier will release new album, Wasteland, Baby!Wasteland, Baby! is the follow up to Hoziers critically acclaimed self titled debut album, which has now amassed over 2.5 billion streams while his total and the album has sold over 850 thousand copies in the UK, going platinum in the process, while the record has sold 4 million copies worldwide. Hozier received a nomination for Best International Male; at the 2015 Brit Awards.