Posted by Green on March 6, 2020
in country, folk
as Honey Harper 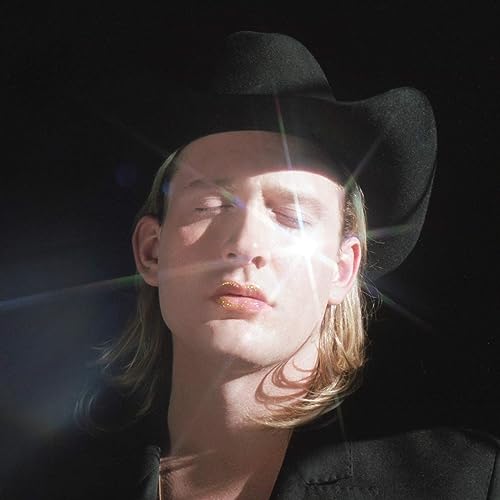 Tomorrow Never Comes, a Big Star meets The Eagles turned kraut-rock instant classic, speaks to the early days of Harper and his wife’s long-distance relationship; the happiness of finding someone you love tarnished by the eventuality of having to say goodbye. In Dido Building Carthage, a tragic story of love and suicide is contrasted with the hope of building a new empire. Suzuki Dreams was partly recorded in Budapest with the Hungarian Studio Orchestra and come s across like Lee Hazlewood writing a Disney score for a movie about a deer and an otter who fall in love. Vaguely Satisfied is strongly influenced by the Italian-Greek singer-songwriter, Mariangela Celeste, so much so that Harper lists her as a co-writer of the song.

Honey Harper’s style and evolution would not be complete without mentioning Gram Parsons who undeniably influenced tracks like, Tired Tower. However, when speaking of his unique brand of cosmic country, Harper cites just one inspiration: Brian Eno’s Apollo, which to him is the most cosmic Americana album that has ever been created.