Posted by admin on February 13, 2020
in alt-country
as Hill Country Jane 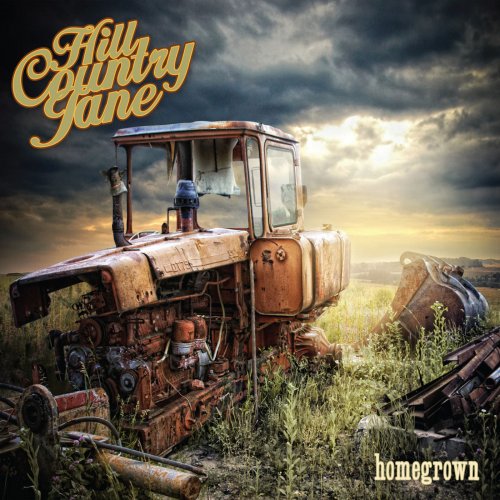 Since 2005, Hill Country Jane have been steadily gaining momentum on the Texas Music scene. Starting out as an acoustic trio in Austin, and now based in their hometown of Houston, Hill Country Jane has evolved into something a little different than most of what you’ll hear coming out of Southeast Texas these days. With the release of their 2008 debut album, “The Great Charade”, the buzz about this up and coming band grew louder and louder. Then, in 2012 came some big changes. With the exit of two founding members, HCJ joined forces with a few old friends from another local Houston band Last House on the Left, and as they say, “the rest is history.” With the right pieces now finally in place, the guys went straight to work writing material for the new line-up. In mid-2013, HCJ began production on their latest CD, “Homegrown”, with award-winning producer Billy Hillman of Hill Trax Studio in Huntsville, TX. HCJ have been fortunate enough to share the stage with the best in the business. Some of the great acts they have had the honor to play with include Kevin Fowler, Rick Trevino, Charlie Robison, Johnny Lee, David Allan Coe, Hal Ketchum, Stoney LaRue, Wade Bowen and many others. You can catch Hill Country Jane bringing their unique brand of “Homegrown Texas Music” to dancehalls, dive bars, beer joints, backyards and festivals…and anywhere else there’s good-timing, gun-totin’, red-blooded, chain smokin’, beer drinkin’ live music lovers… throughout the great state of Texas and beyond..