Posted by Green on November 9, 2020
in americana, Discography, rock
as Guy Forsyth 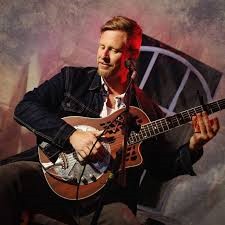 Guy Forsyth (born December 2, 1968)is an American blues rock singer and songwriter.Forsyth was one of the co-founders of the Asylum Street Spankers.The band developed a raucous and irreverent sound that was driven by musicianship and theatricality.The band played most of its early concerts without amplification.

Forsyth’s repertoire primarily incorporates elements of blues and Americana traditions, with the requisite traces of rock, R&B, folk, jazz and pop. As a songwriter, many of his albums contain his own work and songs he co-composed with other musicians.Forsyth has won several Austin Music Awards, including one for “best male vocalist” in 2005.