Posted by Green on November 6, 2020
in folk-rock, singer-songwriter
as Gurf Morlix 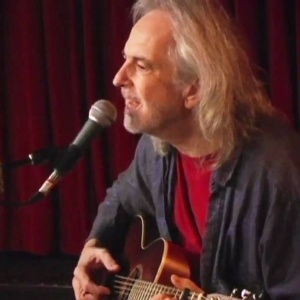 Gurf Morlix (born 1951) is an American singer-songwriter and music producer. Born in Buffalo, New York, Morlix moved to Texas in 1975 and performed with Blaze Foley. He moved to Los Angeles in 1981 and joined Lucinda Williams’s band. He accompanied her from 1985 to 1996 and produced two of her records, Lucinda Williams and its follow-up, Sweet Old World.