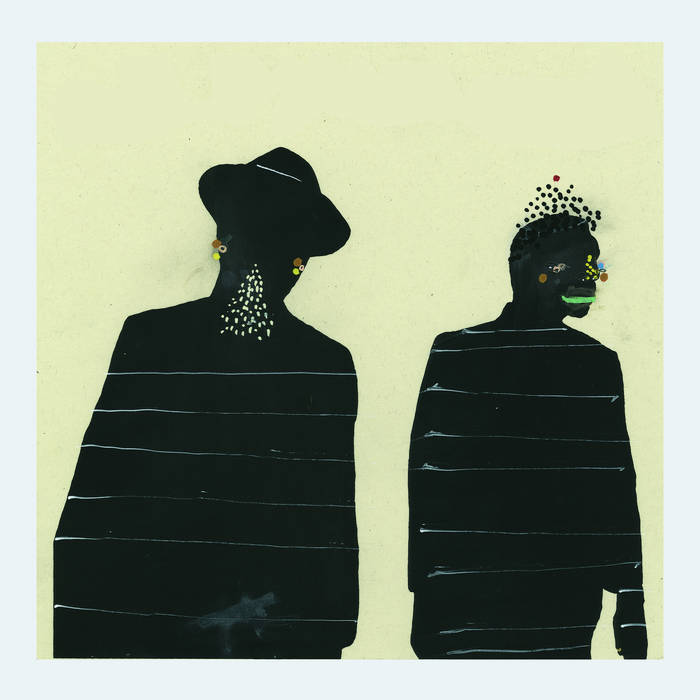 Best known as the primary members of JJ Grey’s MOFRO for over a decade, the duo has often been described as “a cross between ZZ Top and Hall and Oates.” Primates is a dialect of the human soul – a musical language that reaches across all borders, beyond all differences to address personal relationships, class struggles, culture wars, and the disconnectedness of modern living. Trube and Farrell conjure vibrations of those who have come before, while remaining aware and inspired of what the future will bring. Primates was produced by Steve Berlin of Los Lobos.