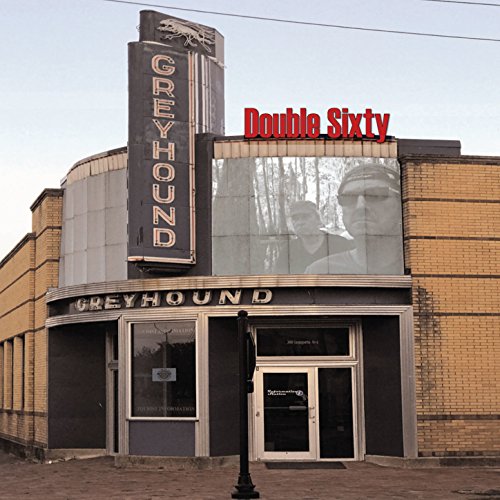 Forty years ago two young Dutchmen decided to join forces and form an acoustic blues group. The duo Greyhound was born.
Sjoerd Heijda (vocals, guitars and occasionally piano or mandolin) and Klaas Vermeulen (harmonica) were diggin’ deep into the rich heritage of classic African American blues and interpreted songs written by Big Bill Broonzy, Tarheel Slim, Sonny Terry & Brownie McGhee and Jim Brewer. They also started creating their own songs. Soon they performed all over The Netherlands and they even inked a record deal. They never finished that album due to personal reasons and lost sight of each other for awhile. Both remained active in a variety of musical settings. In 1995 they contributed four songs to No Less Than Wireless, an anthology with acoustic blues from The Netherlands. Sjoerd opened for Marianne Faithfull at Carré in Amsterdam and Klaas performed at countless blues festivals, including North Sea Jazz, Ribs & Blues and Drijf-In Blues.
In 2013 they travelled through the USA together in search of blues and it’s related music. During that trip they decided to record their first full album together. Right after a second trip to the States four years later they started work on this album. That same year they both celebrated their 60th birthday.
After four decades here’s the first Greyhound album. I’m sure you’ll agree that it’s been worth the wait.
Rien Wisse