Posted by Green on March 7, 2019
in alt-country, bluegrass
as Greensky Bluegrass 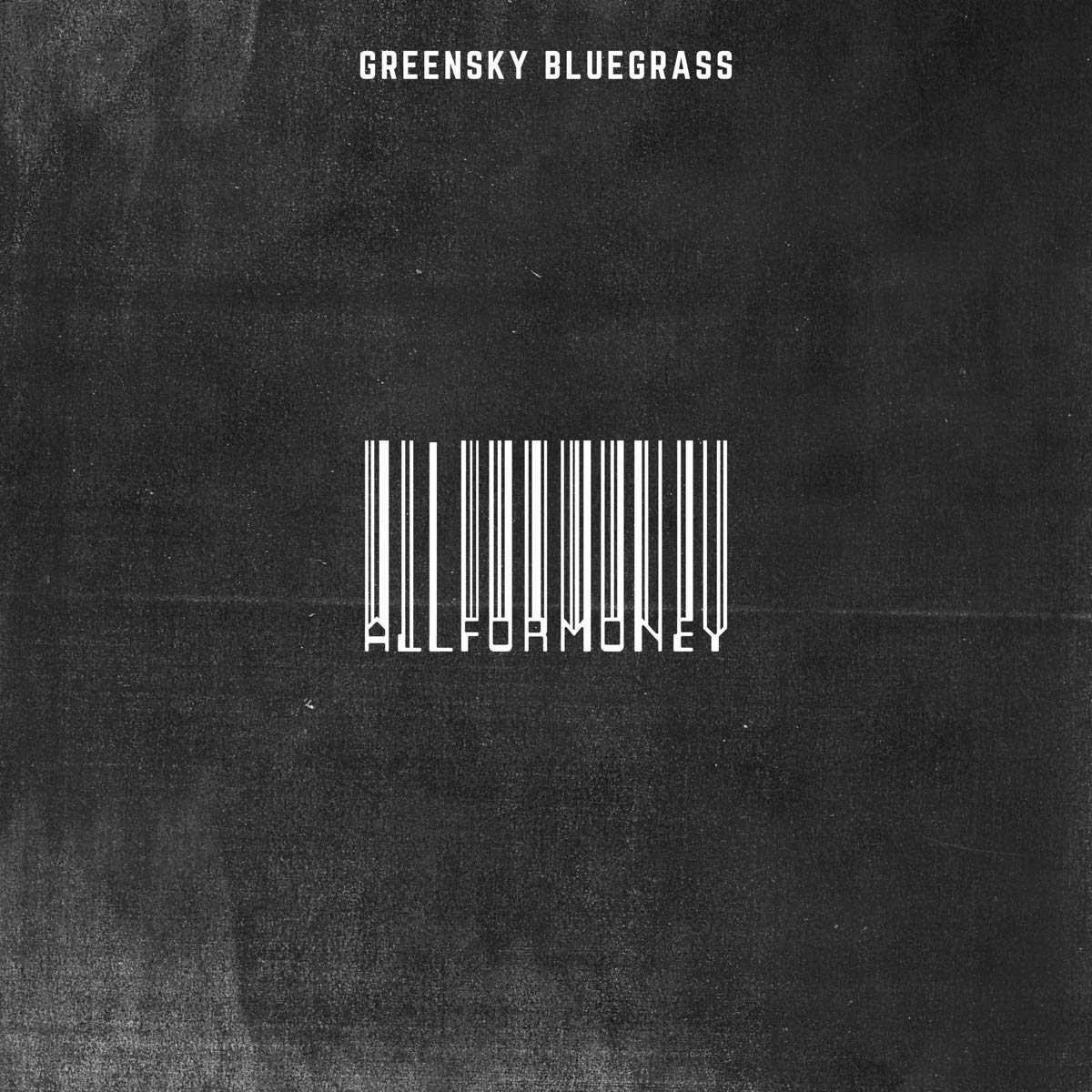 The members of Greensky Bluegrass have been creating their own version of bluegrass music, mixing the acoustic stomp of a stringband with the rule-breaking spirit of rock & roll. As they continue to evolve and further define that sound they are breaking barriers with their seventh studio album, All For Money. Recorded at Echo Mountain Recording in Asheville, NC alongside co-producers Dominic John Davis (Jack White s longtime bassist) and Glenn Brown, this set of 12 new songs finds the band pushing boundaries and breaking new ground, welcoming old fans and new audiences alike. They re going full steam ahead into this new era with both the passion and vigor of a band in their infancy and the knowledge and power of one that s been together for almost two decades and counting.