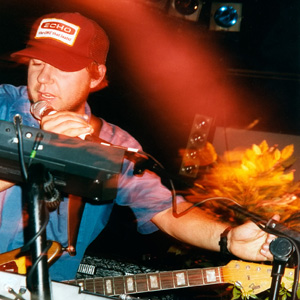 Grandaddy is an American indie rock band from Modesto, California. The group was formed in 1992, and featured Jason Lytle, Aaron Burtch, Jim Fairchild, Kevin Garcia and Tim Dryden, until Garcia’s death in 2017 following a stroke.

After several self-released records and cassettes, the band signed to Will Records in the US and later the V2 Records subsidiary Big Cat Records in the UK, going on to sign an exclusive deal with V2. The bulk of the band’s recorded output was the work of Lytle, who worked primarily in home studios.