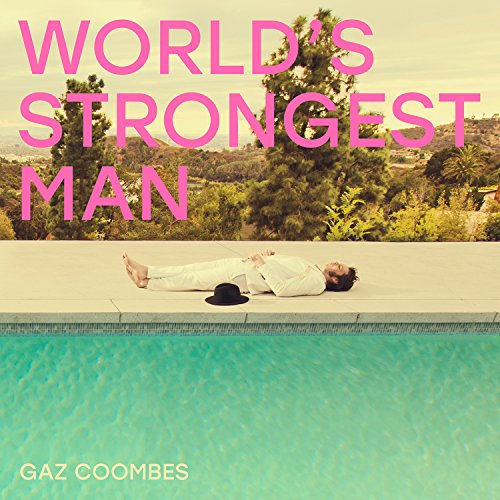 World’s Strongest Man is the follow up to 2015’s critically acclaimed Matador – a record pretty much conceived, recorded and mixed in the studio equivalent of solitary confinement. Following its release, Gaz evolved from “Former Supergrass Frontman” to hugely respected Mercury Prize nominated solo artist in the space of just ten months. That album spawned five singles, was described by Q Magazine as “his masterpiece” and labeled an “instant classic” and awarded 5/5 stars by MOJO Magazine. Like Matador, World’s Strongest Man was written, recorded and produced by Gaz Coombes at his home studio and at Oxford’s Courtyard Studios (with co-production from long time studio partner Ian Davenport in a working process Gaz compares to what it must be like “editing a novel”).