Posted by Green on February 28, 2021
in Discography, post-punk
as Gang of Four 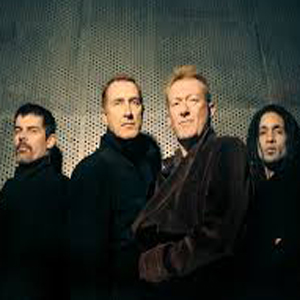 Gang of Four were an English post-punk band, formed in 1976 in Leeds. The original members were singer Jon King, guitarist Andy Gill, bass guitarist Dave Allen and drummer Hugo Burnham. There have been many different line-ups including, among other notable musicians, Sara Lee, Mark Heaney and Gail Ann Dorsey. After a brief lull in the 1980s, different constellations of the band recorded two studio albums in the 1990s. Between 2004 and 2006 the original line-up was reunited; Gill toured using the name between 2012 and his death in 2020.