Posted by Green on January 13, 2020
in progressive rock
as Frank Zappa 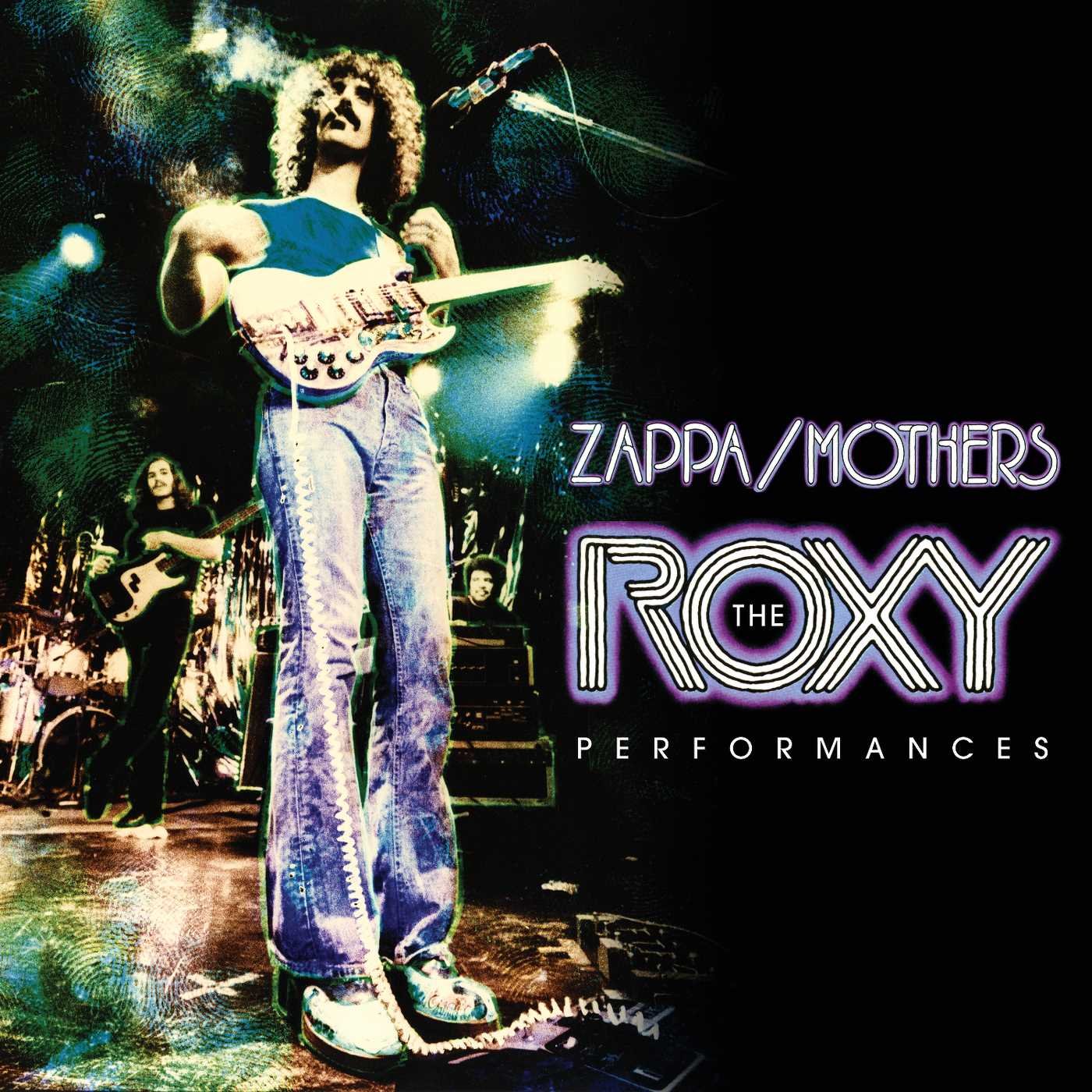 43 years ago in December 1973, Frank Zappa played a series of legendary concerts at the famed Roxy Theatre on the Sunset Strip in Hollywood. Considered a high-water mark of his career, owing to the incredible, virtuosic performances of himself and his stellar band The Mothers, the five shows – across three nights – included a private invite-only performance/soundcheck/film shoot followed by back-to-back doubleheaders. A few days later, continuing this incredibly prolific week, Zappa brought his band and camera crew to Ike Turner’s Bolic Sound in Inglewood for a filmed recording session. In typical Zappa fashion, he recorded it all.

On February 2, 2018, Zappa Records/UMC will release The Roxy Performances, a definitive seven-CD box set that collects all four public shows from December 9-10, 1973, and the December 8th film shoot/soundcheck, each presented in their entirety for the first time, along with bonus content featuring rarities from a rehearsal, unreleased tracks and highlights from the Bolic Studios recording session. This complete collection, totaling nearly eight hours, documents the Roxy shows as they happened and presents brand new 2016 mixes by Craig Parker Adams from new 96K 24 Bit transfers of the multi-track masters. The set is rounded out with a 48-page booklet that includes photos from the performances, extensive liner notes by Vaultmeister Joe Travers, essays from Zappa family friend, Australian writer Jen Jewel Brown, and American singer/songwriter Dave Alvin, who give their firsthand recollections about the shows, and a selection of archival press reviews.