Posted by Green on May 31, 2021
in Discography, power-pop, rock
as Fountains Of Wayne 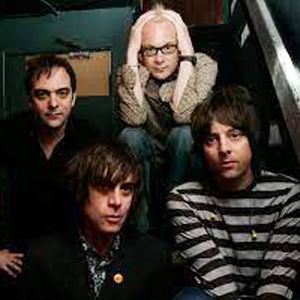 Fountains of Wayne was an American rock band that formed in New York City in 1995. The band consisted of Chris Collingwood, Adam Schlesinger, Jody Porter, and Brian Young. Their 2003 single “Stacy’s Mom” was certified gold by the Recording Industry Association of America and was nominated for Best Vocal Pop Performance at the 2004 Grammys.

The band effectively disbanded in 2013. Schlesinger died of complications from COVID-19 on April 1, 2020, and the surviving members of Fountains of Wayne reunited to perform an online one-shot concert as a tribute to Schlesinger on April 22, 2020.