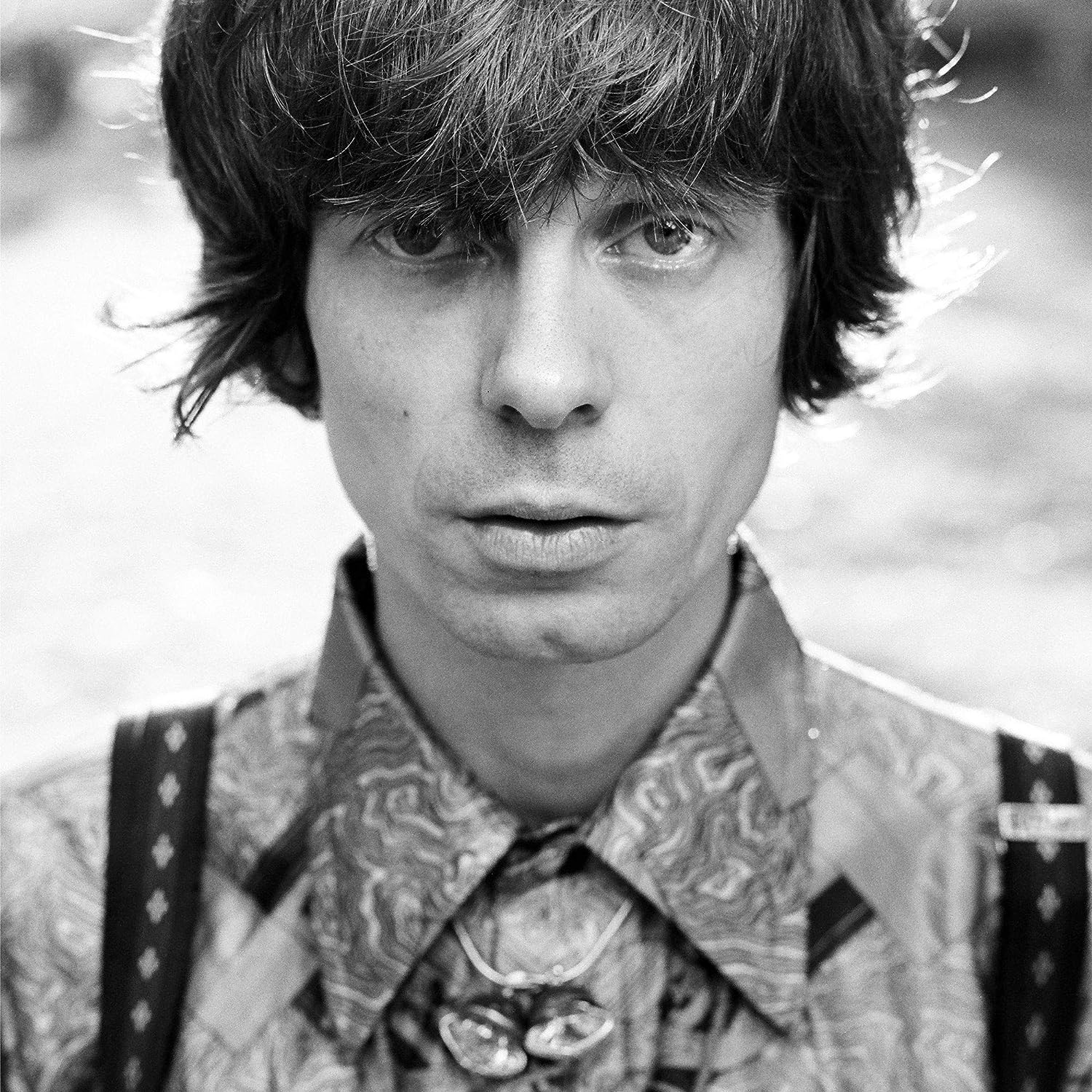 Irish songwriter Fionn Regan will release new album ‘Cala’.The record was written and performed entirely by Fionn, once more returning to his home in Bray, on the outskirts of Dublin.The same site that framed his celebrated debut album, the natural, coastal setting plays a role in the construction of ‘Cala’.He explains: “The album does have fundamentally elemental, visual components. I wouldn’t mind knowing why! It’s a mystery to me, how songs evolve. Thankfully, they do.”

Featuring 10 tracks trimmed into a 35 minute package, ‘Cala’ is led by the trailer for new song ‘Collar Of Fur’. A narrative driven piece, the songwriter marvels as its “sparse cinematic moments, like a super-eight movie.”